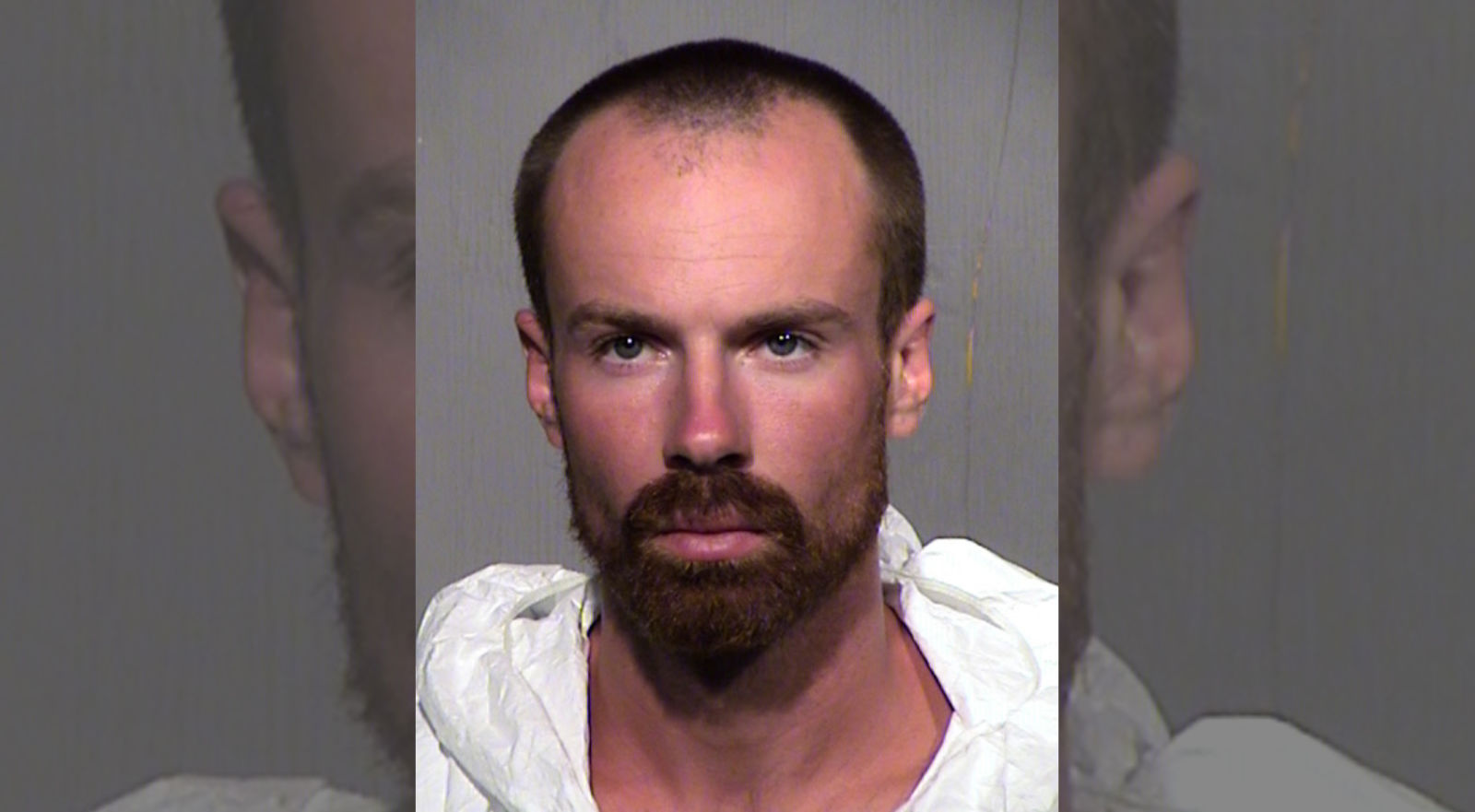 Everyone knows that when you’re a kid then you’re music taste pretty much defines you as you attempt to find a social group that you feel accepted in, but just because you don’t like what someone else is listening to doesn’t mean you should murder them.

You would think that that was a pretty obvious mantra to live your life by, but it turns out that in Peoria, Arizona this isn’t the case at all as 27 year old Michael Paul Adams has been arrested after slitting the throat and murdering 17 year old Elijah Al-Amin. His reason: because Elijah was listening to rap music and this made Adams feel unsafe as people that listen to rap music are a threat to him and his community. He claimed he was being ‘proactive, not reactive’.

I’m sure you’ll agree with me when I say that’s one of the most ridiculous reasons for killing someone I think I’ve ever heard, especially in such a brutal fashion in the middle of a goddamn Circle K gas station at midnight on a Thursday. At least Adams is being charged with first degree murder, although his attorney is arguing that he received no access to mental health services after he was released from prison on Tuesday – he had been serving time previously for theft, disorderly conduct, assault with a weapon and assault on a corrections officer. Looks like he couldn’t wait to get back in.

Whilst it seems as though the state probably should have provided Adams with some more resources/services such as housing, welfare, continuing care and mental health, I don’t really think you can hold them accountable for the actions of someone who was a known white supremacist, clearly racist and clearly screwed up in some capacity. He probably shouldn’t even have been released in the first place but hopefully this will mean that Adams is off the street for a very long time after this. RIP Elijah Al Amin.

For more of the same, check out this struggling rapper starting on 50 Cent to get some hype. Not a bad idea in fairness.