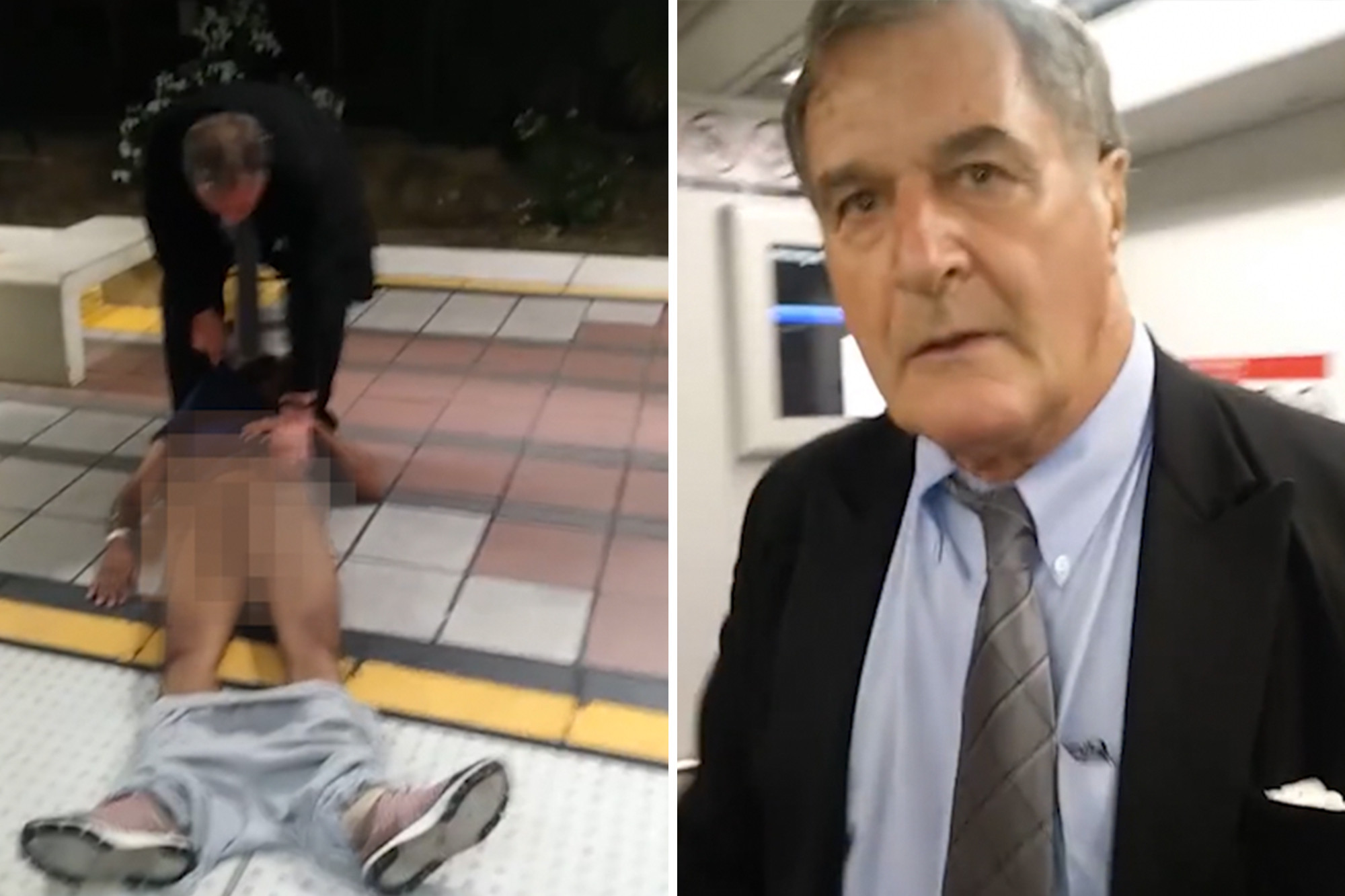 I’m not gonna lie, sometimes it’s the most annoying thing in the world when your train gets delayed and you have to sit around waiting for ages with no real power over when it might start again. It’s the worst.

However, I think when your train ends up getting delayed because someone is having a seizure and has serious health problems then you can probably get over being a little bit late for wherever you’re going. Unfortunately, this isn’t the same for everyone in the world though as the video below proves, where some angry white guy literally drags a black dude having a seizure off the train and onto the platform so it can keep going and he won’t be late, whilst the guy can still get treated on the platform.

This is a bit of a weird one as it’s a bit of a loaded topic so whatever I say I’m sure a bunch of people are going to go mental in the comments and disagree. I don’t really think the white guy was right to drag the guy having the seizure off the train like he did for the obvious reason that you shouldn’t really be moving someone that’s having a seizure and also because he looks like he just left him like that on the platform on his own too. Even though help was on the way it’s a bit ruthless just to leave someone on their own when they’re seriously messed up.

However I’m not sure the guy filming this really needed to turn it into an issue of race. Yes, obviously they’re different ethnicities and the white guy is throwing the black guy around and thinking less of him, but that doesn’t necessarily have anything to do with race and we’ll probably never know if the white guy would have acted like this if it was another white guy in this situation. Seems like he was pretty anxious to get home and probably would have done this to anyone.

I know the colour of his skin does precipitate behaviour like this in our society unfortunately and I might be naive for thinking it doesn’t but we don’t know unfortunately. I don’t think the guy filming it and yelling at the white guy about him being racist is really doing the situation any favours though. Why isn’t he helping the guy having a seizure himself in the first place, rather than just filming this guy and starting trouble? Don’t really think either of them covered themselves in glory here.

For more of the same, check out this dramatic footage of a fight on a train platform that almost ends in tragedy.