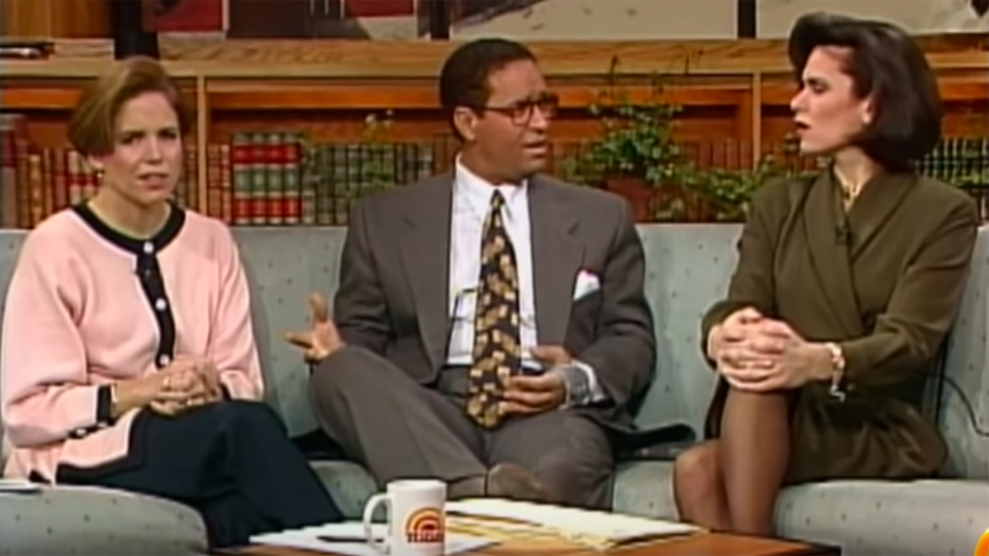 The internet has been with us long enough now that the idea that we once lived without it and had no clue what it was only 25-30 years ago is mind-blowing.

I guess that’s why this 1994 clip of Bryant Gumbel and his colleagues on The Today Show has gone viral this week.

They start by debating the pronunciation of ‘@’ before Gumbel utters the immortal words:

What is internet anyway?

I haven’t seen this clip in years…

Amazing. Another example of how things have changed since 1994 is that I’m pretty sure Bryant Gumbel would get annihilated on social media and possibly lose his job if he made that “she can’t explain anything in under 10 seconds” joke in 2019.

What are the things that confuse everyone now that will be as ubiquitous as the internet in another 25-30 years? Bitcoin?

For our rundown of the dumbest people on the internet, click HERE.