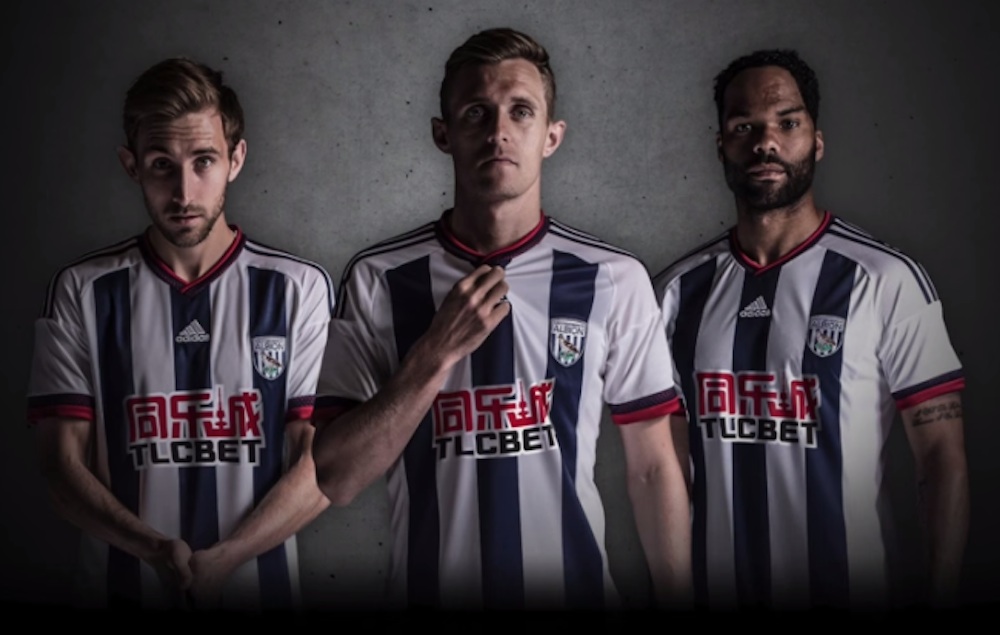 You seriously won’t believe this.

It’s fairly obvious from some of my writing that I’m a Birmingham City fan and have beef with Aston Villa and you might assume that I have beef with West Bromwich Albion too which you might think may affect my opinions in this article. I want to make it very clear at the start of this that my team allegiance has absolutely nothing to do with what I’m saying in this article and I would say exactly the same about whichever team did anything as appalling as this.

Right, now that’s out of the way how do you think a team would unveil their new kits for the season? Perhaps by getting some of their star players to model them in a video? I’m pretty sure that’s how every team who has ever released a video about their new kit ever has done it, but West Brom decided to think out of the box this season and perhaps came up with one of the worst videos to market a product ever.

I don’t want to spoil it for you so I’ll talk about it after the video, but check it out below. Keep watching too, it’s all correct and somebody hasn’t messed the footage up, I promise – that’s what I thought the first time I watched it.

How terrible was that huh? Aside from the fact you barely even get to see the new strip in the video – except for about two seconds at the end accompanied by the most unenthusiastic Midlands voiceover in history – the whole sequence is just bizarre and confusing to me. It literally makes no sense.

It has absolutely no bearing on the referee’s decision to send the wrong player off as this was obviously based on their looks and him misinterpreting the situation. To imply it was based on a strip that looks exactly the same as the other player’s is just completely and utterly stupid. I guess they are from West Brom though. Heh heh heh.

And the editing and voiceover just top it off. So, so, so pathetic. I hope all West Brom fans boycott the new kit in protest to their team releasing such an embarrassing video. I would.

However, having said all that it’s nowhere near as embarrassing as this promo video released by Loughborough University a couple of years ago.