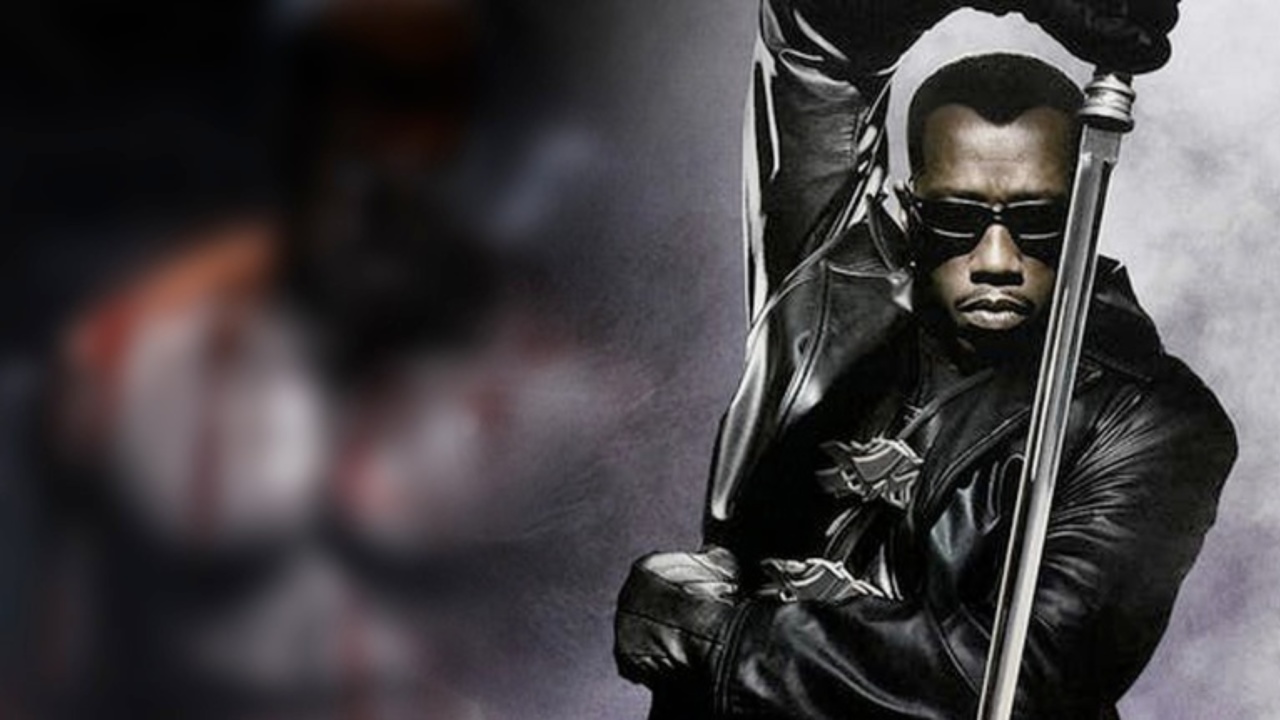 With all the current hype surrounding the Avengers and the rest of the Marvel Cinematic Universe, it’s easy to forget that one of Marvel’s first successful movie adaptations was Wesley Snipes’ Blade The Vampire Hunter.

For those of you that don’t remember, the franchise actually spawned two sequels and was pretty decent, but we haven’t really heard anything about it for the past 15 years or something. Wesley Snipes hasn’t given up hope though and recently revealed in an interview celebrating the original’s 20th anniversary that he’s working on bringing Blade to the MCU with Marvel themselves:

There are a lot of conversations going around right now and we’re very blessed to have the enthusiasm and interest in something coming from that world again. We’ve created two projects that fit perfectly into this world and, when people see them, I think they’re only going to have a problem with deciding which one they love the most.

All the main execs [at Marvel] and my team, we’ve been discussing for the past two years. Everyone’s enthusiastic about it, everybody gets it. But they got a business to run and they gotta square the things that they gotta figure out before they can get to it, I guess. In the meantime, we got a business to run and our own slate of things to do so…

But the next time you see something in [the Blade universe], mark my words: what we did before is child’s play compared to what we can do now.

Sounds positive and I would absolutely love seeing Blade hanging out with Hawkeye, Ant Man and Black Panther and the gang. Maybe Deadpool if they can get that whole rights issue sorted out any time soon.

For more Wesley Snipes, check out this news about a remake of White Men Can’t Jump. Wowzer.