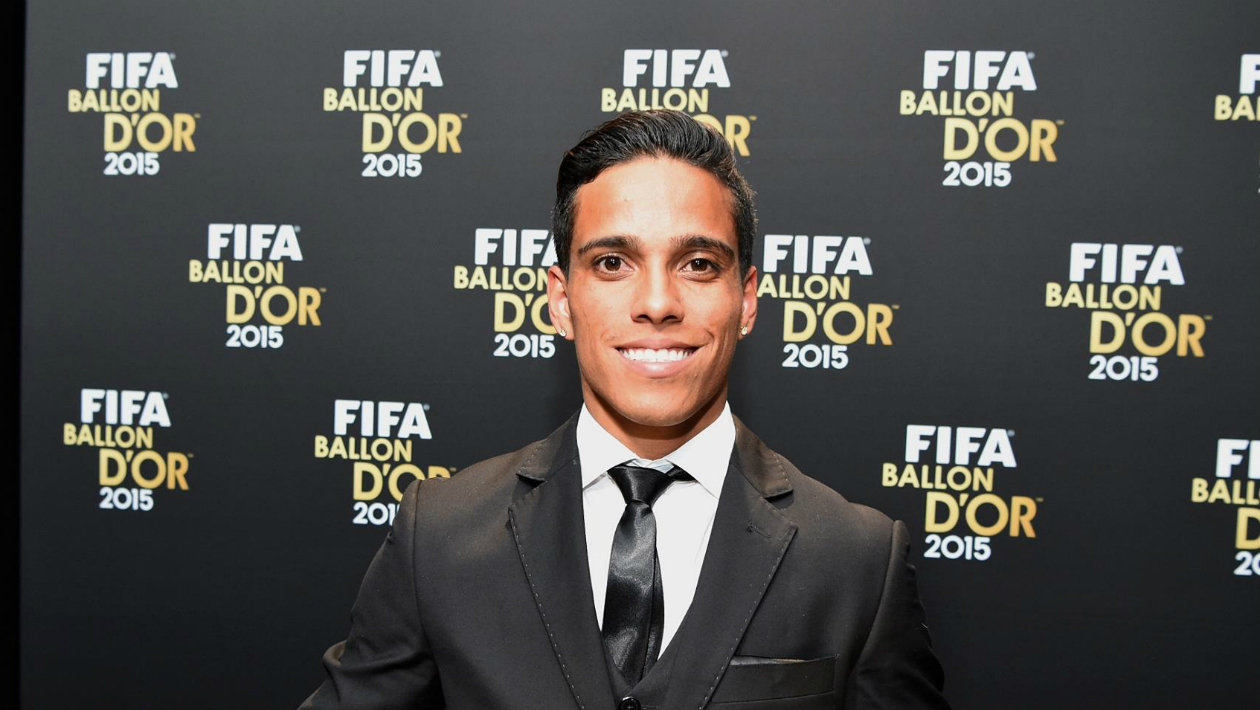 Wendell Lira is a journeyman Brazilian striker who shot into the public consciousness when he won the Ferenc Puskas Award for the best goal scored in a season.

You might have thought that this would have kickstarted his career but it seems like it’s followed the exact opposite path. Lira today announced that he was retiring from the beautiful game in order to play FIFA professionally and try and become a YouTube personality. Right.

In fairness to Lira, this might be the best move for him. His career has been hampered by injury and he’s never been prolific (he failed to hit the target in nine games for his new club Vila Nova who signed him after he won the award) and he’s also a sensational FIFA player. This was evidenced at the Puskas award when the world FIFA champion Abdulaziz Alshehri challenged Lira to a game and got spanked 6-1. Insane.

It seems like this might be thefts career avenue for Lira at this point then. It’s still absolutely crazy to me that someone would give up a career in actual football to play video game football, but I suppose it’s 2016 now and E-sports are a valid career option now. Never thought I’d see the day.

For more FIFA, check out this hilarious voice note somebody left after they got beaten in the last minute on the classic game. I’m sure we can all relate.