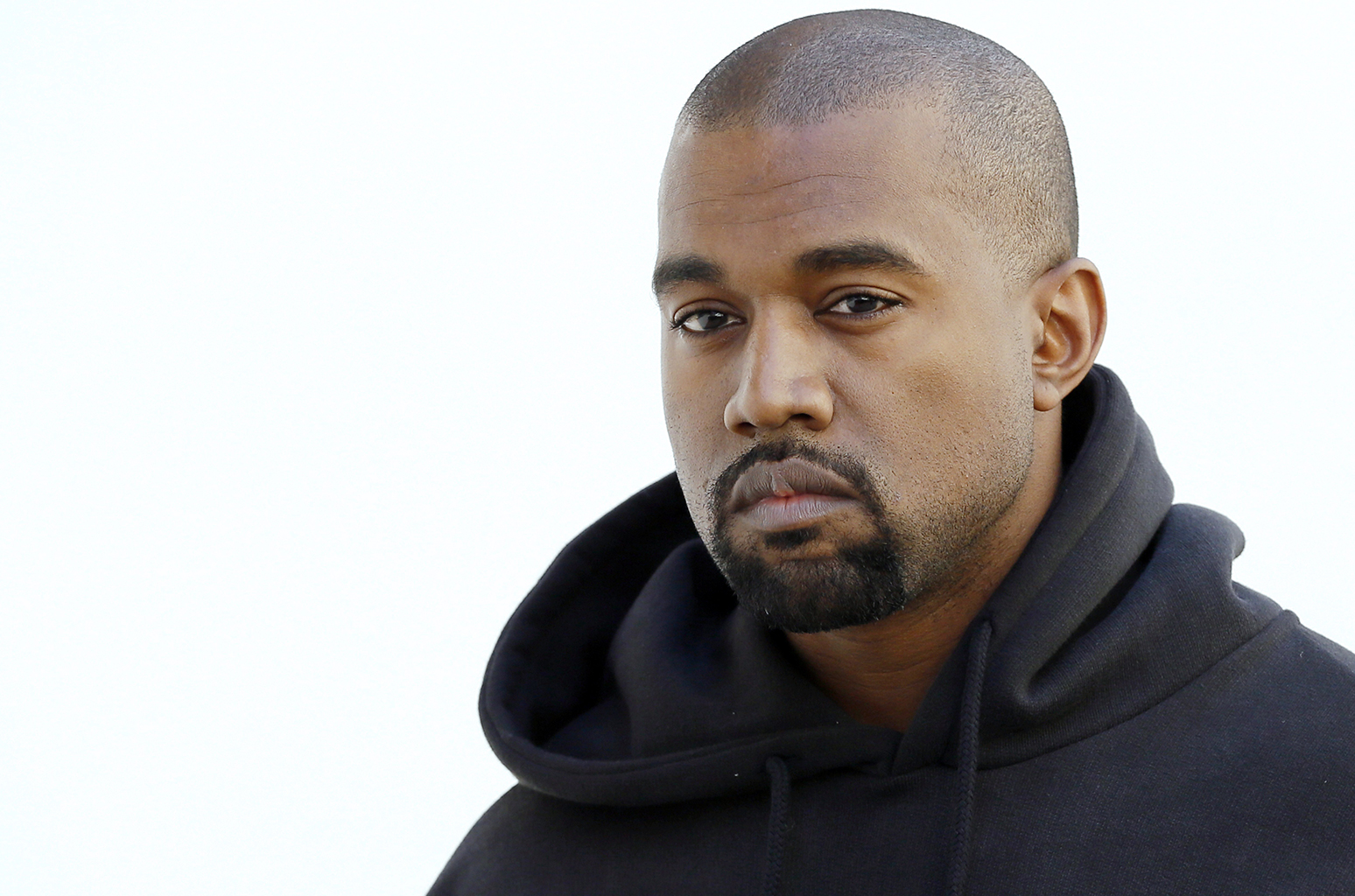 Kanye West never seems to be far from he ridiculous, so that’s probably why when a video started circulating social media over the weekend of him apparently falling off a horse whilst in a church, we were all quick to believe that it was actually him.

The video was so convincing that some big names like 50 Cent and Snoop Dogg were quick to share it and ask just what the hell was going on in it, with most people assuming that it was probably just what went down at Kanye West’s infamous Sunday Services. Here’s the video in question from both of those accounts – see what you make of it:

😆wait I don’t understand, why was he on the horse 😳 AWW SH!t LMAO #starzgettheapp #abcforlife Feb 11

OK so that does look a bit like Kanye West but there’s not actually any confirmation anywhere that it is actually him, and Kim Kardashian was pretty quick to shut down the rumours that her husband actually spent his time doing idiotic stuff like this. Here’s what she had to say via Twitter:

Please where is the fact checking?!?! I have seen this false story circulating. This is not Kanye and this is not the Sunday Service Choir. https://t.co/kEaP1zyvrn

Damn – so just what the hell is going on in that video and who is actually riding the horse in church and falling off it. We’re none the wiser right here. If it was someone from your congregation then help Kanye West out and let a brother know.

For more of the same, check Kanye admitting that he wants to have sex with Kim’s sister. Lol?