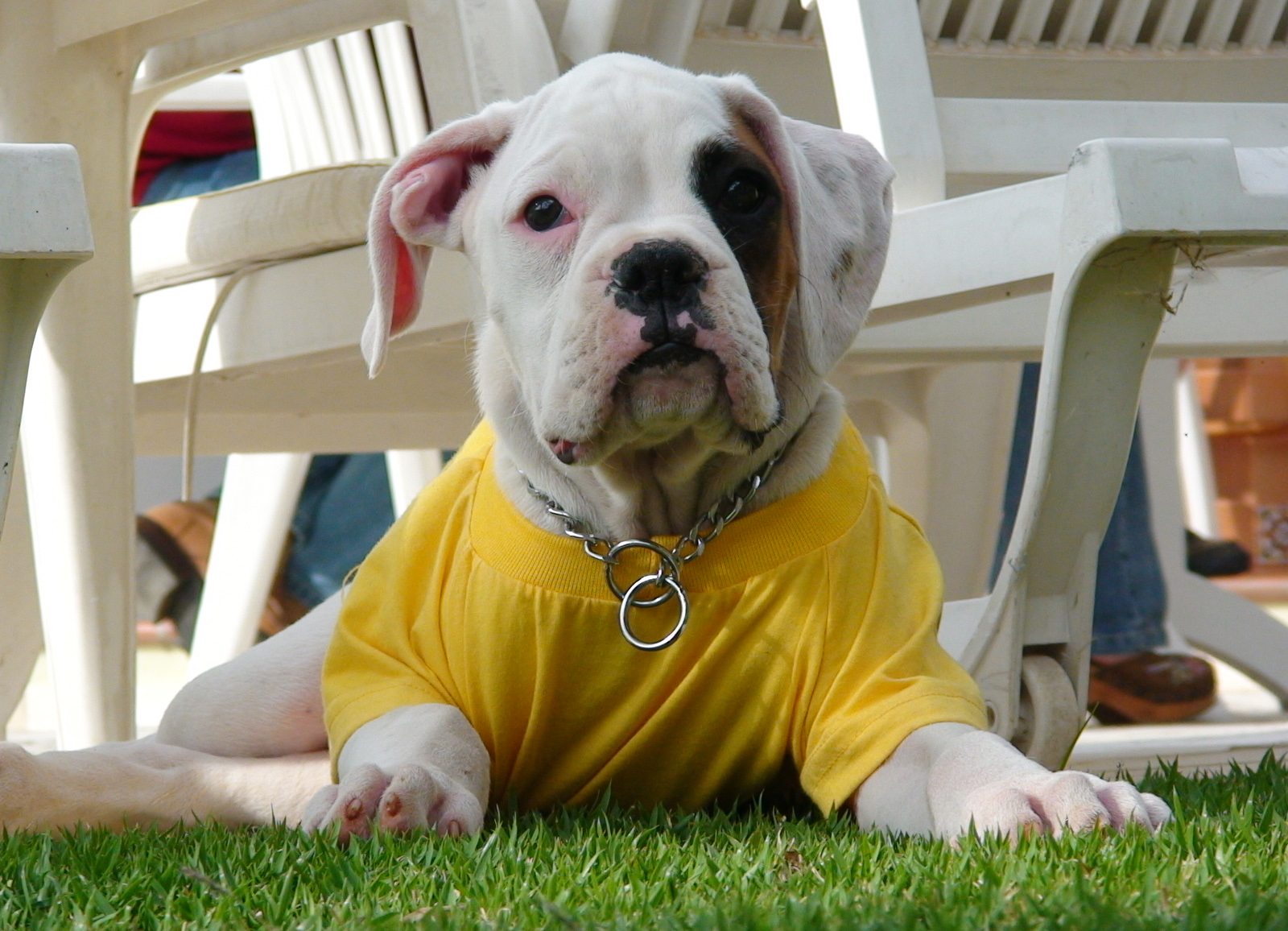 A sport that doesn’t involve moving? We’re in.

Recently my Facebook feed has been an endless list of cute dogs. Thanks to dogs doing adorable things, it’s made such a significant impact on my social media experience. No longer do I dread scrolling down my feed to see people I vaguely remember from high school complaining about the price of parking in our hometown or endless Brexit arguments – instead it’s a joy to see the happy faces of so many canine friends.

The biggest contender in the dog contest game seems to be Dogspotting which has over 233,000 members and counting. Due to the immense amount of memberships, there is a team of 16 staff to keep everything under control.

The premise of the community is to post pictures of pooches you come across in your daily existence – whether it be on your way to work or just hanging out at the park – so that everyone else can enjoy the puppies too. But there are rules; you aren’t allowed to post pictures of dogs you already know, they can’t be found in specific dog parts and they can’t be uploaded from the internet. Aside from that, all kinds and breeds of dog are welcome amongst the friendly dogspotting folk.

I spoke to the founder of the group, John Savoia, to find out a little more about how the craze actually came about and what exactly makes a good dog spot.

Dogspotting is simply, the act of spotting a dog, and receiving points for having done so. For more specifics I would suggest you peruse the rules which govern our group.

When did you decide to make a Facebook group dedicated to the sport?

Back in 2008, two years after I had created the sport, conjured it from thin air and coalesced it into an abstract but also concrete idea.

How did it get so popular?

Frankly I haven’t a clue how it became popular, at least how the membership initially skyrocketed. There were maybe a couple dozen of my friends in the group, but it hadn’t been used regularly in years. Yet in the summer of 2014, people just started flocking to it mysteriously. From there I think we rode a wave of cute culture and social media connectivity which snowballed, with no small amount of work from our incredible and growing admin and moderator team, into the 230k member juggernaut we are now.

What makes a good dog spot?

What makes a good dogspot is highly personal – one way to think about it would be a high scoring spot in accordance to the rules; a multi-spot of honoured ronin dogs for example, could net you hundreds if not thousands of points in a moment. Others care less for the specifics and intricacies of the rules and think a good dogspot is just a cute dog, which is of course itself a highly personal judgement call.

The best dog I ever spotted was the one in my heart.

Do you own a pet dog?

I am a proud catdad to a little scamp named Tiny Henry (ig: #tinyhenry)

What do you think of humans that dress as dogs in their spare time?

Finally, I respect furries, and have no issue with them whatsoever. I think it’s childish to be anything less than accepting of their choices.

To read about Puppy Play, the next fetish movement to go mainstream, click HERE.