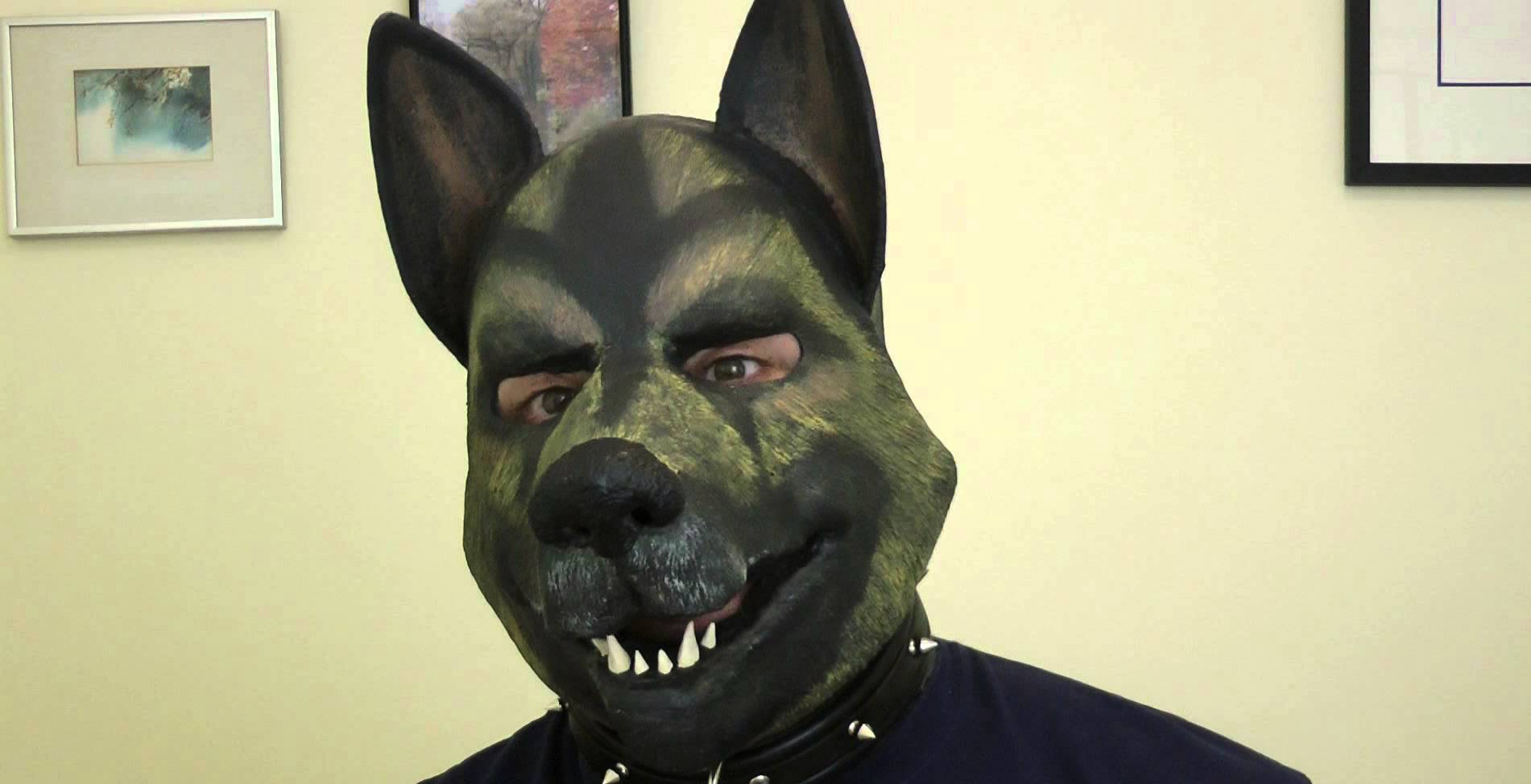 If you’re lucky enough to own a TV and not to be busy last night then chances are that you found yourself watching the Channel 4 documentary about puppy play – an obscure fetish that revolves around guys dressing up in latex dog costumes. They then let their handlers treat them as puppies i.e. taking them for walks, giving them treats, scratching their heads and making them fetch sticks. If you missed it then you seriously missed out but we’ll try and give you the basics here.

Obviously there’s a lot of weird sex involved – either between two dogs in latex suits or one dog and their handler – but most of them insist that it’s also about feeling connected and belonging to something. It’s also an opportunity to be at the whim of someone else and forget about all the problems of your adult life and just act like a dog, much like the adult babies that Channel 4 did another documentary on a few years back.

Here’s a short documentary about puppy play (not affiliated with Channel 4), as well as the appearance of one puppy play enthusiast on This Morning yesterday. He turned up with his ex-fiancee, who he  split up with when he realised he was into puppy play. They’re now closer than ever though thankfully.

Straight talking there from Holly and Philip there in the face of complete and utter weirdness, props. Not really sure how both Rachel and Colin be so obsessed with Tom though when he’s a guy who likes pretending to be a puppy though? What an absolute stud – not sure if he’s having sex with Colin but it did kind of sound like he was from the way Philip was talking there and what he was saying. And that wouldn’t exactly be surprising.

For more of the same, check out this guy’s balloon fetish.