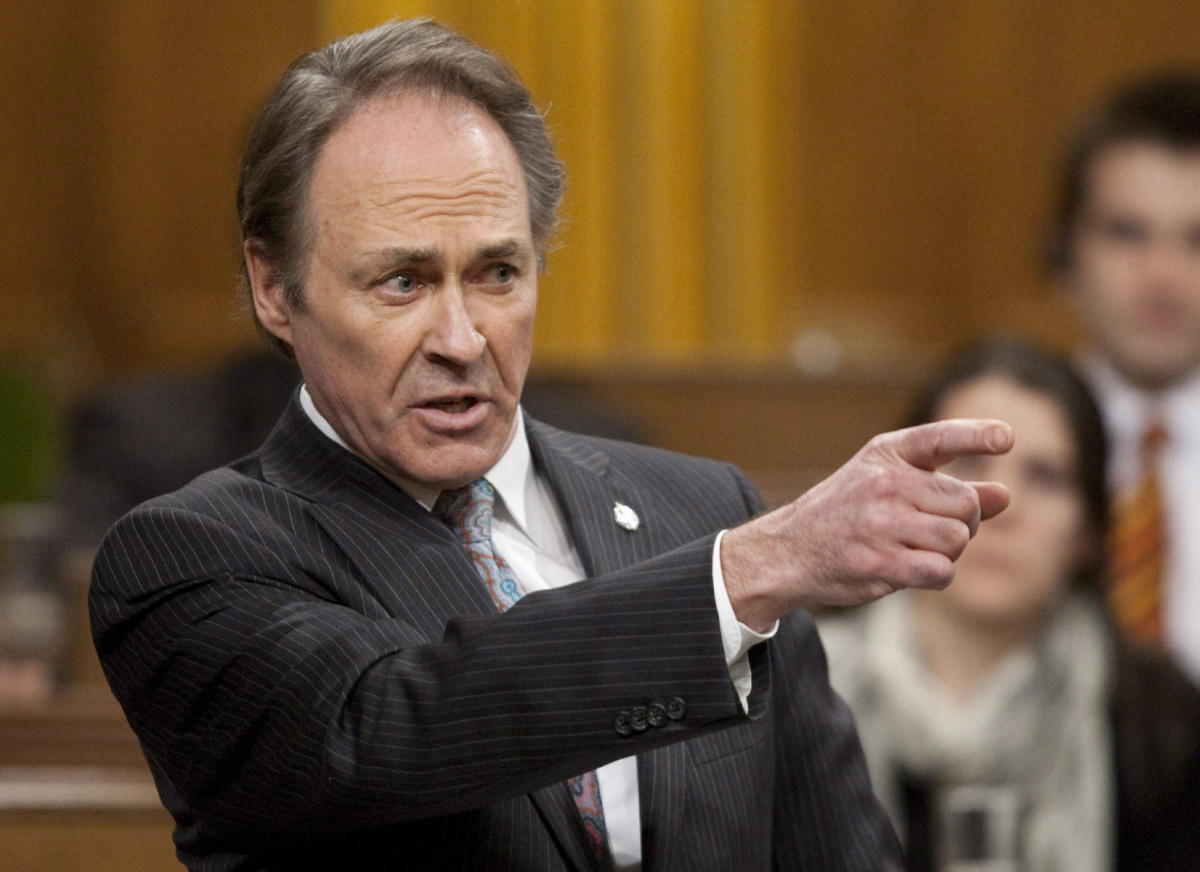 Here are some clips of a Canadian politician talking about tight pants, beaver balls and zombies.

Politics in the UK is extra-dry and salty-sinister. It’s not a chuckle-fest with LOLz dangling off every sentence, and I’m pleased about that. Politics isn’t supposed to be funny, or fun, or a nice time. It’s supposed to be business-central and focused. I don’t want the politicians I vote for to be having a right laugh down the pub with a pint, I want them to look sour and dower, and grey from being in their offices all day long. That’s a real politician.

On the other hand, the Canadian politician Pat Martin certainly has something going for him. I have no idea what his policies are like because I can’t be arsed to look it up, but he seems like he’s a right old riot.

This first video comes from the hallowed bowels of Canadian parliament last week. During a voting procedure Martin stood up and left the room. Another more grey looking politician confronted the speaker about this untimely absence, Martin was obviously unimpressed by the pedantry. He blamed his leave of absence on the fact that he’d bought some cheap, tight underwear.

This isn’t the only time Mr Martin has raised a couple of titters in the austere Canadian political sphere. Here he is mentioning beaver’s balls. Yes, that’s right, the testicles of a large semi-aquatic rodent. Yup:

We’re starting to build up a bit of a picture of Pat Martin aren’t we? Seems like he might be a bit of a stoner if you ask me. Stoner? Yes, a stoner. If you were in any doubt, here’s another clip where he bangs on about a zombie invasion.

Random enough for you?:

Part of me wishes we had more politicians like this in our country, but the majority of me doesn’t. I don’t want them mucking about, they’re spending my cash. CONCENTRATE!