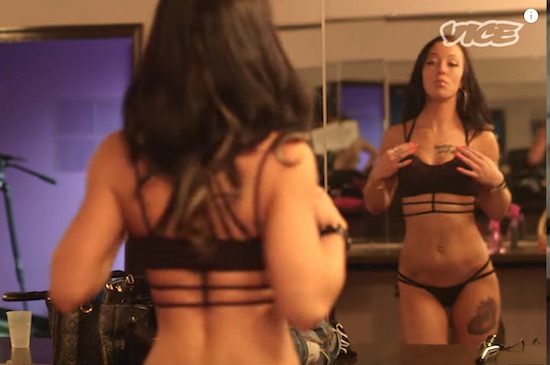 Strip clubs are hardly establishments that I frequent very often, but it goes without saying that you have to have respect for all the women that work there and not treat them like animals or pieces of meat – I’ve seen enough movies and TV shows to know this and suspect it carries over to reality as well.

However even though this is pretty obvious, I can imagine that a lot of people that regularly go to strip clubs have no idea how to treat the women there and just treat them like trash, which is perhaps why our friends over at VICE decided to make the short video below where they interviewed strippers and spoke to them about how they wanted their customers to behave towards them. Take a look if you think you need educating:

Geez that sounds goddamn expensive eh? Just having to pay loads and loads of money just to be able to talk to strippers, not even for any of the good stuff? I suppose that is symptomatic of the tipping culture over in America but hot damn it seems like a waste of time – you could just go and talk to a girl at an actual bar instead of paying one of them if you’re not completely devoid of charm. Seems like an easier option but what do I know?

For more strippers, check out this story about a stripper extorting $3 million from her lover. Not bad.