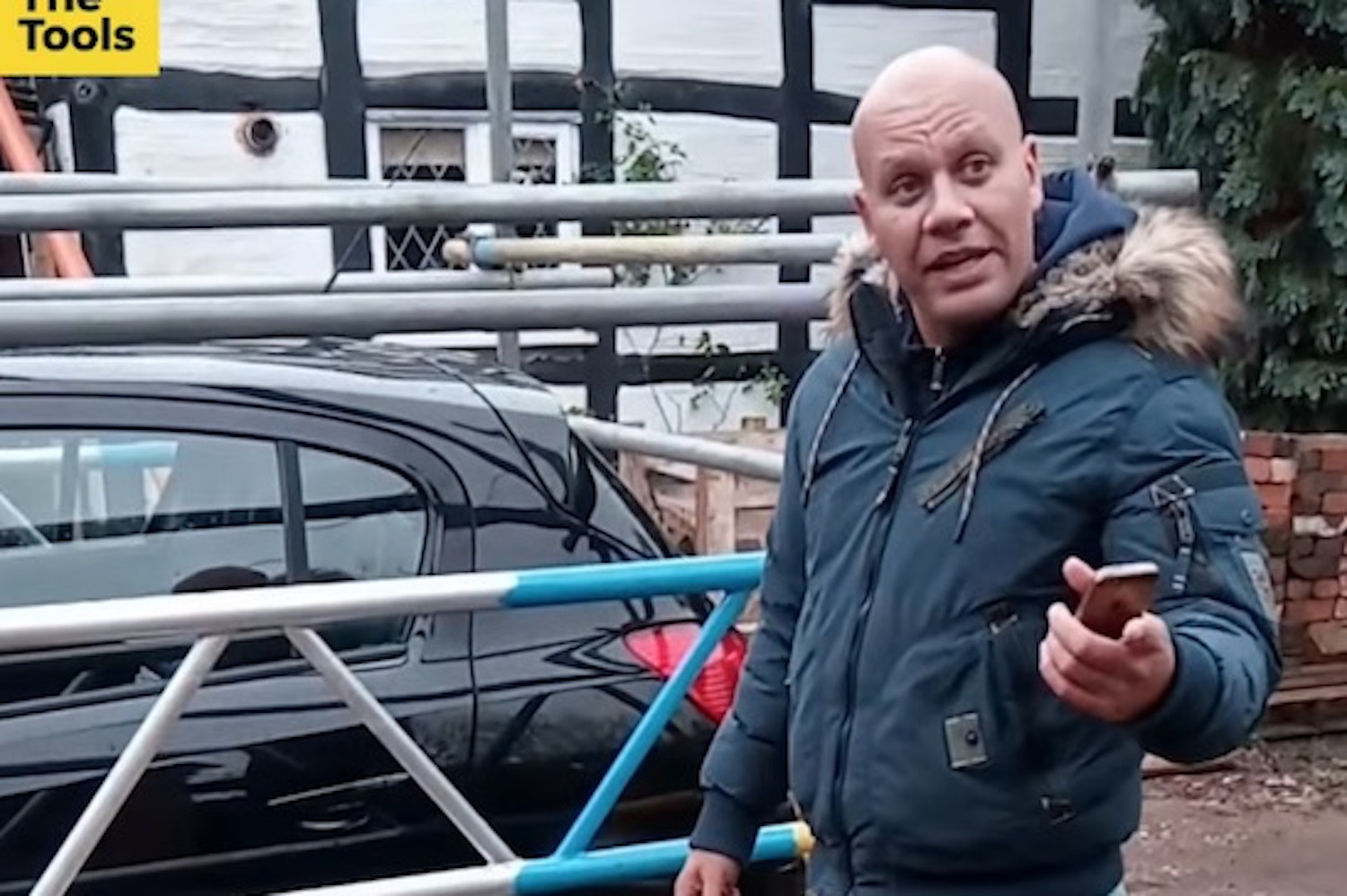 It’s always a bit of a weird one when you get someone to do some work on your house because you never know if they’re taking you for a ride or not with how much they’re charging you, but even so you should always pay someone what you’ve agreed to and not stiff them. That’s just an indicator of being a good human, right?

Well, unfortunately there are still a bunch of people out there that have no idea about that and will do anything they can not to pay people what they owe them and that subsequently leads to situations like the one below where a scaffolder has to take drastic measures against a man who refused to pay his bill. It’s actually pretty comical how quickly he ends up paying when he realises that the guys completely have him by the balls on this one, but it also makes you wonder if he had the money why couldn’t have have just paid them in the first place? Some people suck balls man.

Hate that guy and it seems like he knew he was in the wrong pretty quickly given how easily he backed down despite insisting that he had already paid the bill.  People like that truly suck and for once I was happy to see the scaffolders/builders shake him down so he could get what was coming to him. Hopefully happens to him in all aspects of his life because you can tell he’s just a snake.

For more of the same, check out this British builder down two bottles of spirits after work. You can imagine how that turns out.