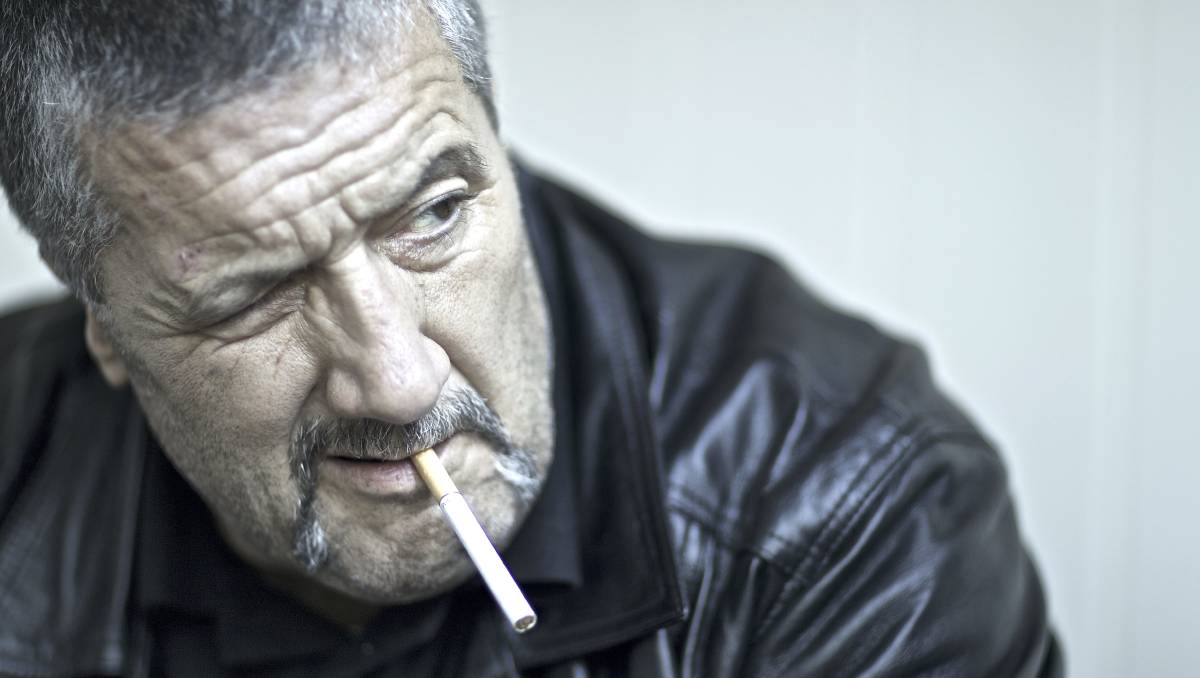 Mark ‘Chopper’ Read is somewhat of a celebrity thanks to the movie of the same name, but this shouldn’t detract from the fact that he’s a stone cold killer and some of his crimes are absolutely horrific.

What perhaps is even more worrying though is that he shows a complete lack of remorse for them during this, his final interview for Australia’s 60 minutes. Taken 16 days before his death from liver cancer, the interview sees him in a reflective mood, confessing in graphic detail how he killed four men.

Damn. What an absolute piece of work – can’t believe how he just talks about these things like they’re no big deal at all, even though he’s literally ending people’s lives. Really eerie stuff from the killer.

For more of the same, check out who would win in a fight out of Chopper and Bronson. Who’s your money on?