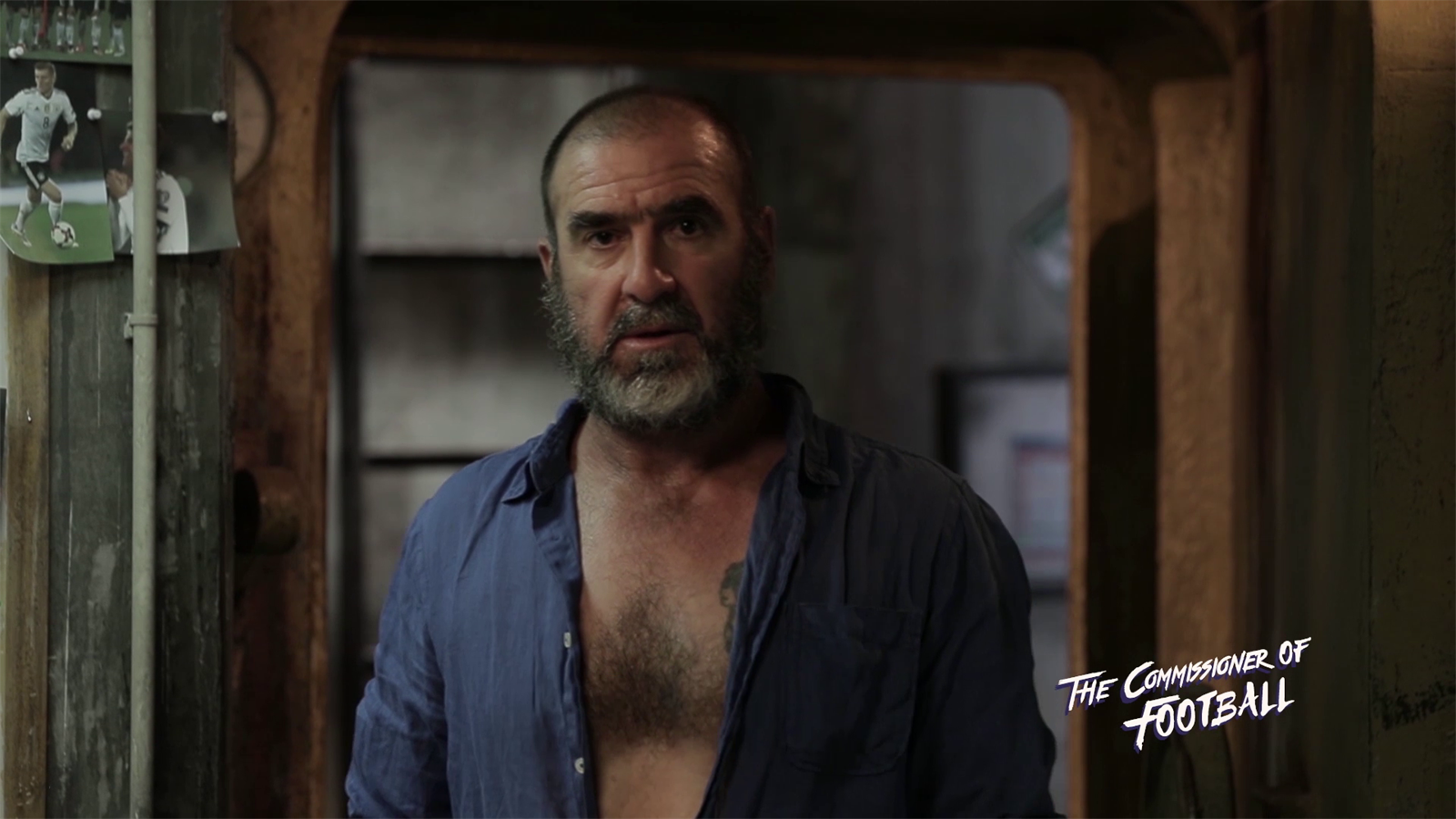 There’s no doubt that this has been one of the greatest World Cups in recent memory with enough shocks, magic moments and excellent matches to last a lifetime and we’re not even into the quarter finals yet.

Of course, along with the magic moments there have also been quite a few controversial ones too, most notably the antics of Neymar and Japan and Poland’s controversial end to their match where both teams to play football in order to get the result that they wanted. Whilst many critics and pundits and supporters have poured scorn on this, we were all waiting for The Commissioner Of Football Eric Cantona to return in order to tell us what it was all really about in no uncertain terms.

And no, he doesn’t disappoint – take a look at this:

Legend. Pretty much everything he says there is on the money – yeah even the England stuff – and delivered so acerbically that you can’t really argue with it. Gotta love Cantona – although it’s probably worth remembering that he never actually played in a World Cup so you can come back at him with a top class diss fairly easily if you wanted to.

What’s interesting is that this was probably filmed before yesterday when Neymar took his reputation for theatrics to yet another seemingly insurmountable level with the dumb time wasting he did against Mexico after Layun lightly tapped him. Seems like Cantona was spot on the money there with that little anecdote eh, although in fairness the stuff that’s gone before it hasn’t exactly been easy to avoid or criticise. Neymar’s a twat and the Belgians are sending him home on Friday. You heard it here first.

For more of the World Cup, check out this England fan who already has an England World Cup Winners tattoo. It had better be coming home.