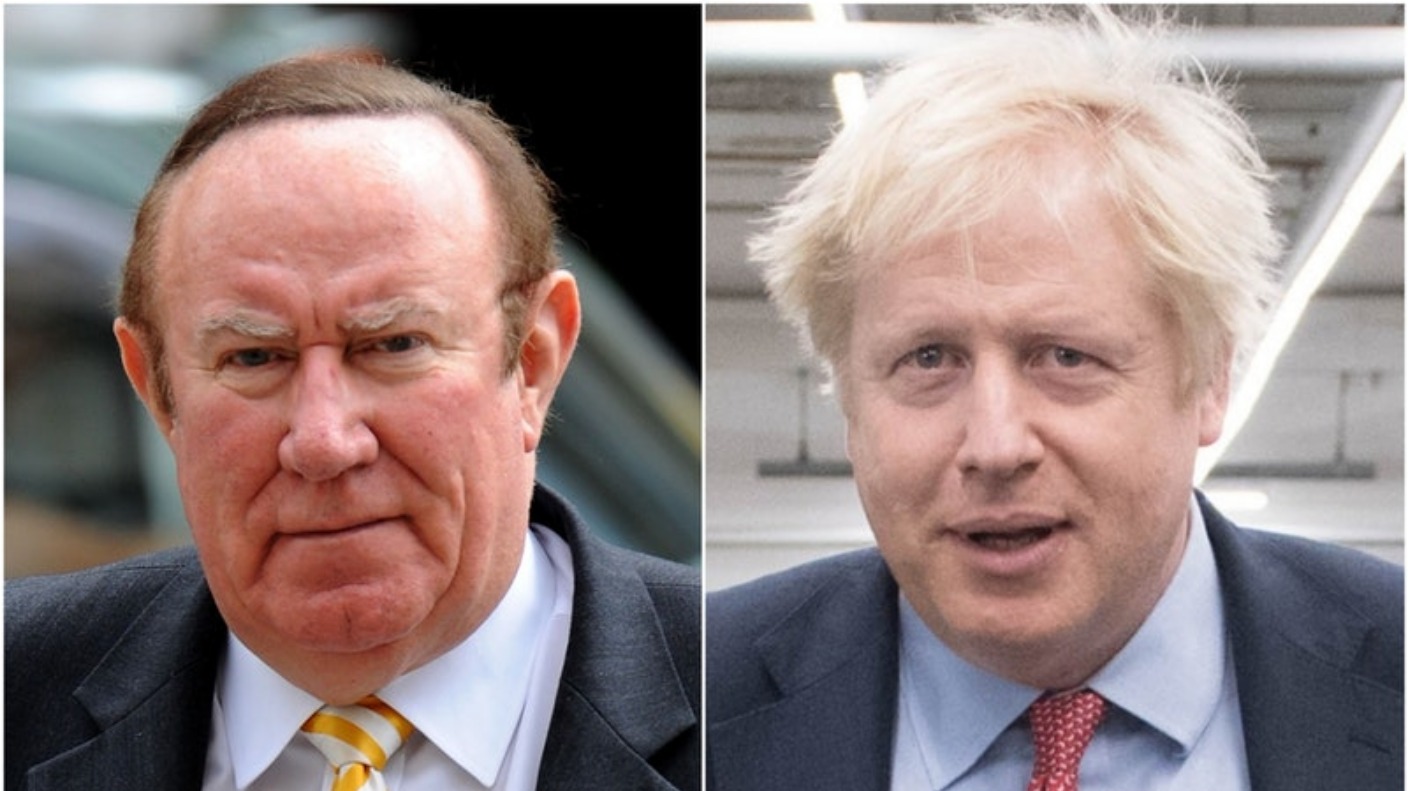 He’s the only Prime Minister in history not to be interviewed.

The biggest general election in history is only a week away and one of the biggest talking points so far has been Jeremy Corbyn’s decimation in an interview with BBC presenter Andrew Neil and Boris Johnson’s subsequent refusal to take part in one himself.

Much criticism has been levelled at the BBC over this omission – and their generally underhand doctored coverage of Johnson in the first place – and there was some speculation that Neil himself didn’t really want to do the interview as well. This isn’t actually the case though as he’s just released the following video where he clearly calls out Boris Johnson for not facing the music in coming under his scrutiny:

“It is not too late. We have an interview prepared. Oven-ready, as Mr Johnson likes to say”

Andrew Neil issues a challenge for Boris Johnson to commit to an interview with him, to face questions on why people have “deemed him to be untrustworthy”https://t.co/daHLxEYn4r pic.twitter.com/oQ21uDdtJe

I mean you can’t get more rinsed than that can you? Pretty sure that Boris will just ignore it and nobody will care and he’ll still get elected though. Even if he did he probably wouldn’t answer any questions but would just talk about something else instead like he always does. Just seems like he can do anything and nobody will really give a shit. So it goes.

For more of the same, check out everyone planning to shout OK Boomer at Boris Johnson on election day. Lol.