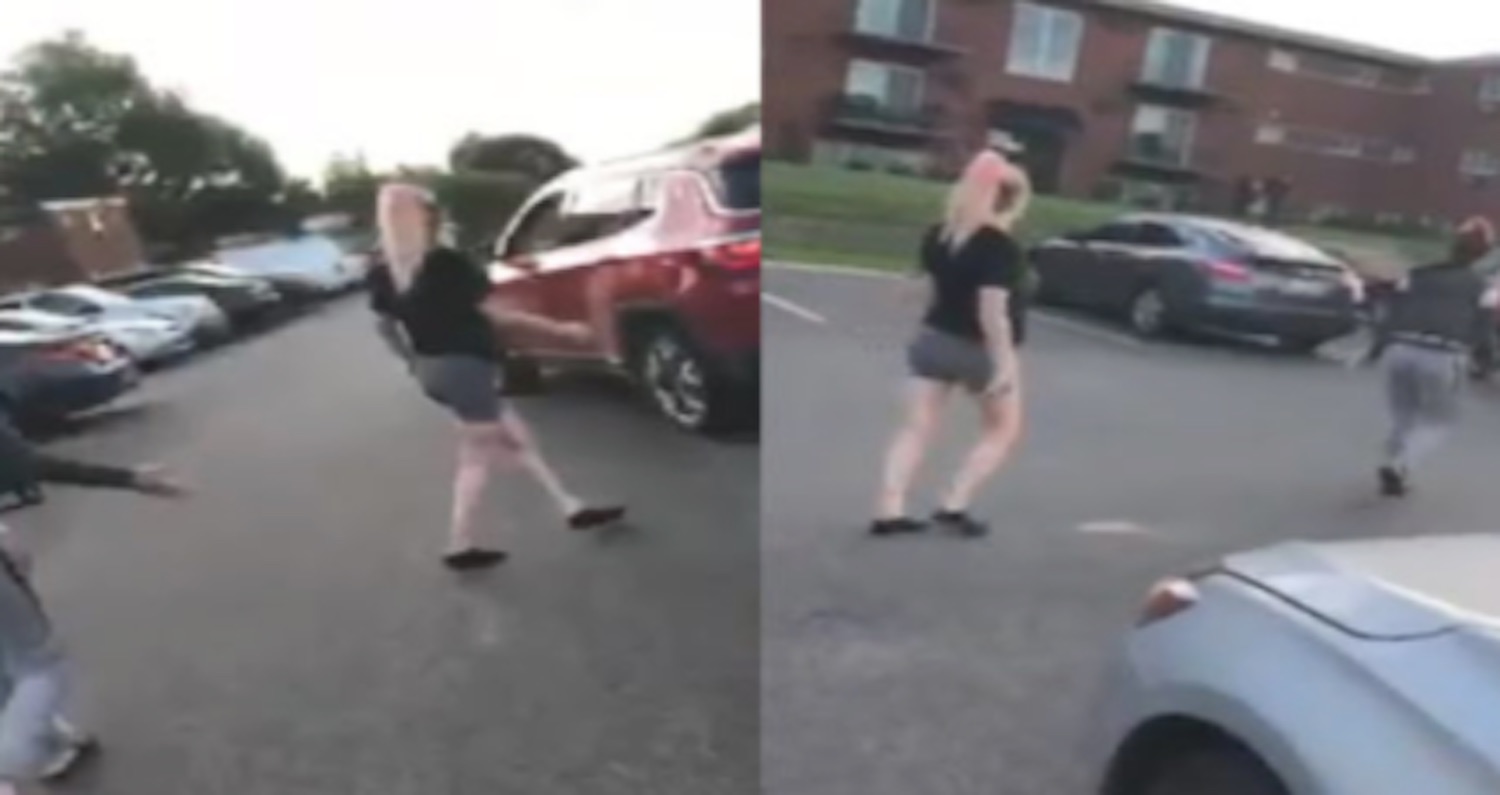 The older sister caught them just in time.

There are so many videos these days of people tricking paedophiles into meeting young people and then being ruthlessly exposed, that you almost forget that there are a whole bunch of regular paedophiles out there still operating under the radar.

This video brings that all back into perspective though as you can see a 29 year old in Cincinnati almost leave with a 14 year old before her older sister stops him just in time. You don’t really want to think about what might have happened if she hadn’t intervened:

I mean that was legitimately some of the worst filming I’ve ever seen on the internet, but you got the feeling that those girls were severely distressed by what this guy was doing with their 14 year old sister. I guess we don’t actually have any evidence of this guy being a paedo, but whatever he’s up it can’t be good because he’s significantly older than them and he grabs that one girl and seems to attack her. Clearly needs to be sorted out and exposed.

For more of the same, check out this paedophile running away from vigilantes and falling over and smashing his face. Ouch.