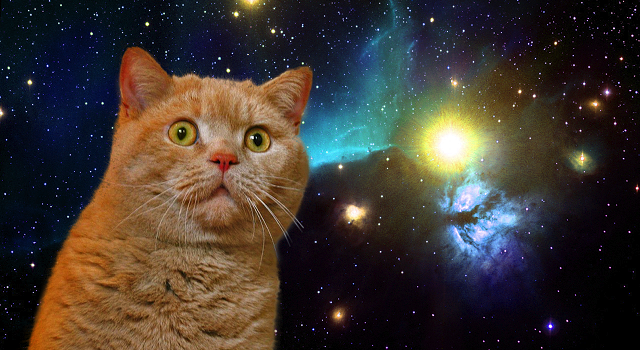 Funerals are expensive right? So why not save some cash when you meet your maker and get shot in space?

Have you ever wanted to explore interstellar space? Are you one of the many people who applied for a place on the one way Mars One mission but then thought fuck that when you saw there was an application fee? Me too. With a seat on Richard Branson’s Virgin Galactic flights costing just $250,000 it’s probably fair to say that most of us wannabe space men and women will have a long wait ahead of us until we can afford such an adventure. Or will we?

Enter Celestis, Inc and their memorial space flights. For just $995 (£643) you can be shot up into space for just enough time to experience zero gravity. Once that’s done you’ll return back to earth where your flight will be validated as reaching space and the capsule you flew in returned to your family as a keep sake. Sounds great doesn’t it? That is, until you realise that this isn’t the kind of space tourism you’ve heard about. This is actually a funeral service.

That’s right, the guys at Celestis, Inc are offering you the chance to say goodbye to your loved ones in your own unique way, by shooting them into orbit. But if you don’t fancy the shorter trip there are plenty of other options available to you, depending on the size of your curiosity (and wallet). 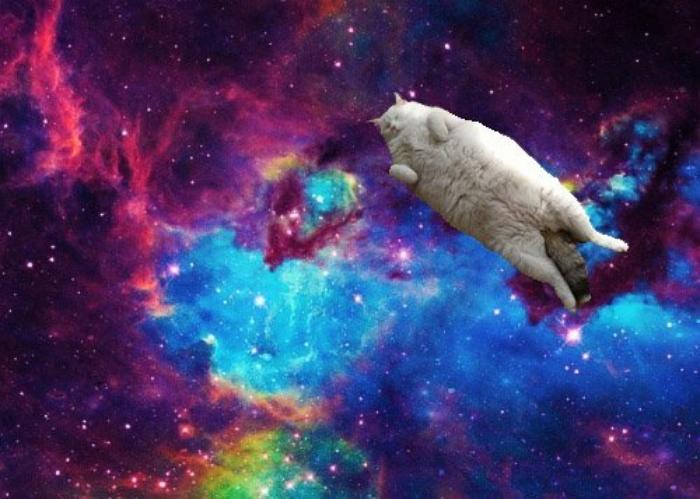 The packages available from these guys are listed below and If I had the money I’d out a gram of dead me in all of them: