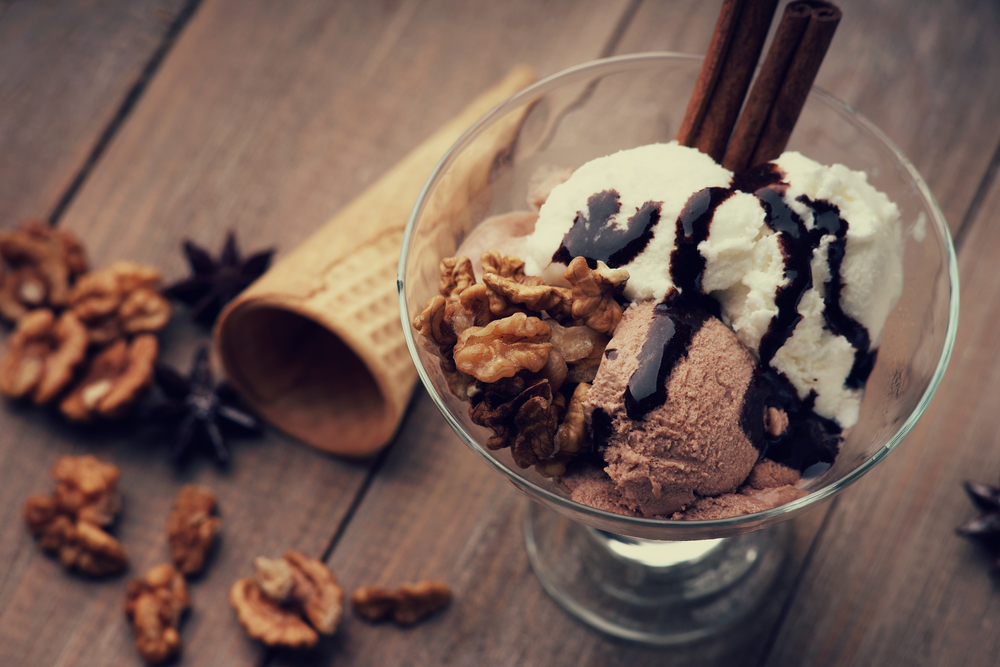 Vodka and ice cream are definitely two of the best things in this world, so it’s kind of crazy that it’s taken so long for some genius to figure out a way to combine the two of them so you can get completely wasted and keep cool at the same time.

The day has finally come though and it’s all thanks to Arctic Buzz, a Baltimore based brewery. Here’s what their website had to say about the product:

We work closely with a local distillery to create artisan flavours that are formulated solely for our product! We currently feature six flavours of our hand crafted vodka that provides outstanding taste for each and every palate.

Sounds tasty right – here are some pictures, although they can’t really communicate just how delicious they are:

In the holiday spirit with #ArcticBuzz which flavor will you pick? #cheers #baltimore #21andover #happyholiday

There are currently six flavours – including vanilla, chocolate, key lime pie and cookies and cream – and you can apparently taste the vodka kick in the ice cream, even though it’s 8.6-8.9% ABV so it’s not exactly as strong as drinking the hard stuff. Still, that’s more than enough to get you buzzed if you’re gonna devour a whole tub before you hit the club. Could be my new Friday night routine.

For more ice cream, check out this fried chicken favour ice cream. Why?