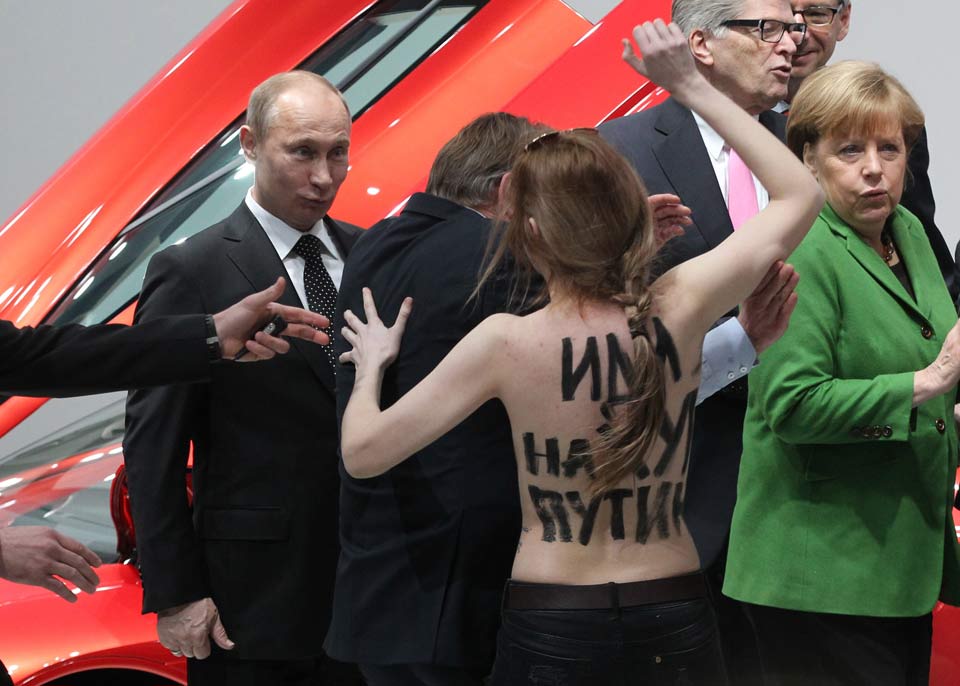 With regards to the female and LGBT communities, Russia’s President Vladimir Putin doesn’t exactly have the best reputation. But he might just have outdone himself with his latest statement.

In a new documentary called ‘The Putin Interviews’, he tells director Oliver Stone, “I am not a woman, so I don’t have bad days,” whilst giving him a tour of the Kremlin’s gilded throne room. He added:

I’m not trying to insult anyone. That’s just the nature of things. There are certain natural cycles. 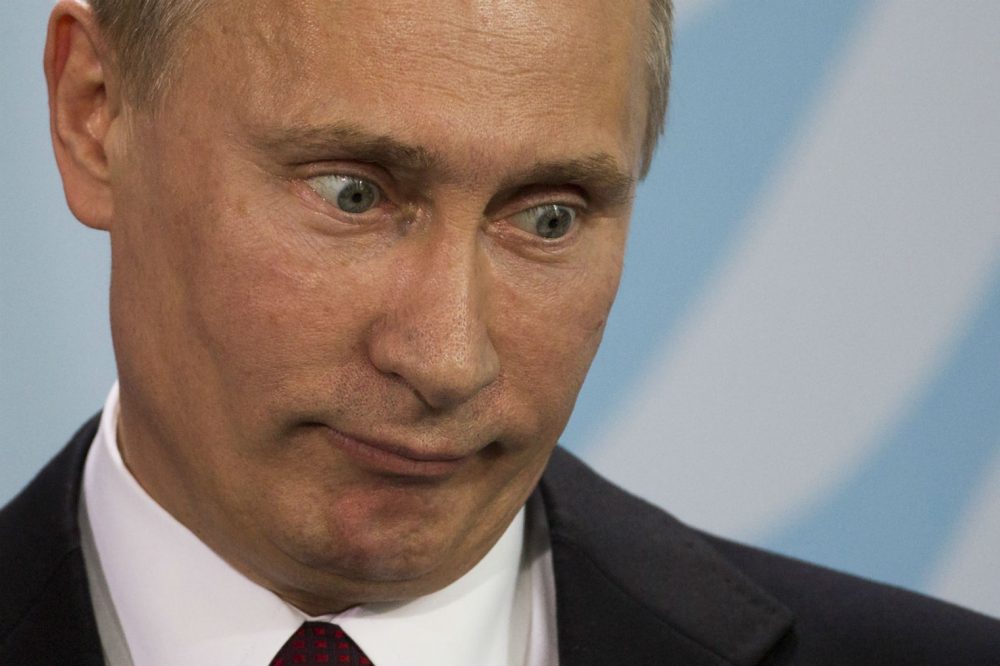 What, you mean periods? Yes, that doesn’t immediately mean that it’s only women who have “bad days”. That has to be one of the most basic female stereotypes in history and the fact that the President of a powerful country is saying that is downright worrying.

At the same time, I don’t think we can expect anything less from Putin. We’re talking about the same guy who rips into people with serious illnesses and turns up to summits with giant warships. This guy doesn’t give a fuck.

And hey, it’s nowhere near as bad as saying he grabs women by the pussy, so that’s something.