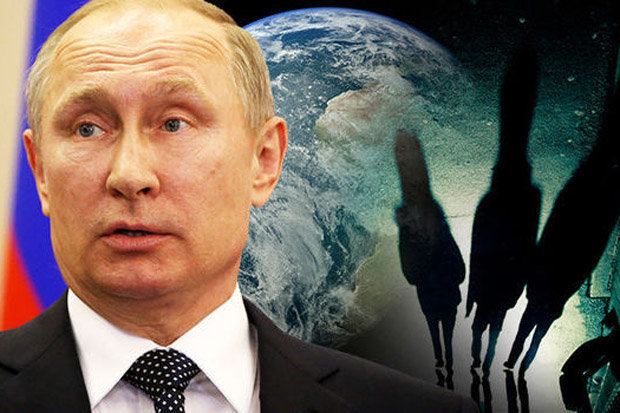 The existence of aliens has been a question that has long puzzled the population of the world, but one UFO expert seems confident that Vladimir Putin is ready to acknowledge their existence once and for all in the near future.

Stephen Bassett (pictured below) is the CEO of the Paradigm Research Group and the only registered lobbyist in the United States of disclosure of alien and UFO information. He recently appeared on a TV show in Russian named Most Outlandish Hypotheses in a dubbed interview and hopes that this interview will encourage activists in Russia to demand the truth.

A spokesperson for Bassett’s Paradigm Research Group said the following: 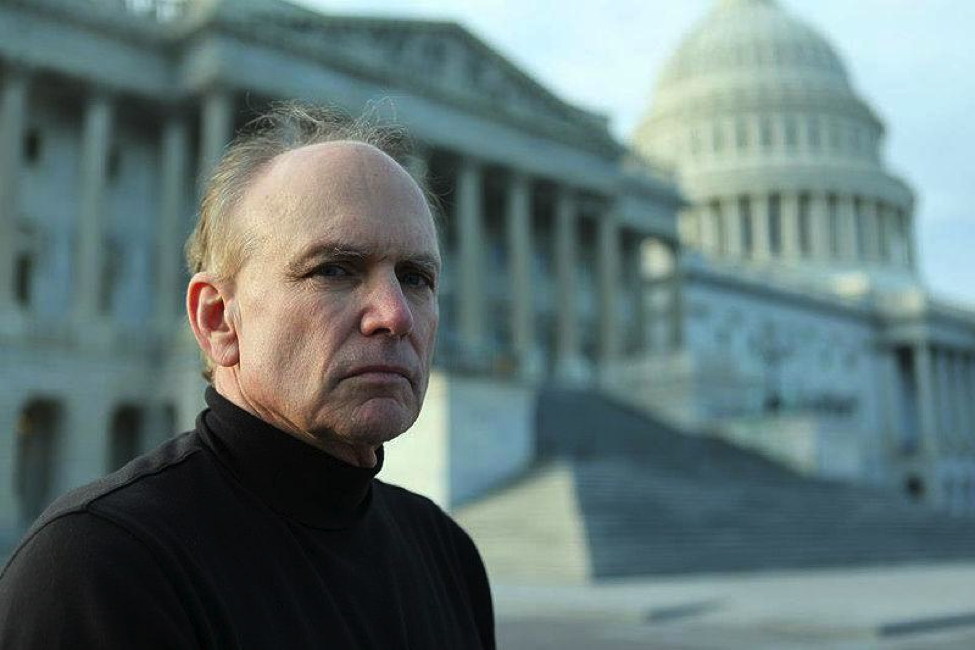 Bassett covered a broad range of topics including various considerations that might prompt Russian President Vladimir Putin to make the first formal acknowledgement by a head of state regarding an extraterrestrial presence engaging the human race.

PRG believes this to be the first time anyone has made this argument on Russian media inside or outside Russia.

Bassett attended a number of meetings with alien activist groups while staying in Moscow.

These groups included a number of former Soviet and Russian military and agency officials.

There has always been a considerable, open engagement of extraterrestrial-related phenomena within Russia and the Soviet Union by the public and the government.

Yeah, I mean realistically it seems like this guy is grasping at straws and Putin isn’t really going to do anything. Is Putin really going to come forward and reveal one of the world’s greatest mysteries because some nobody went on Russian TV on some nothing show and talked about it? No, don’t think so, move along, see ya later.

For more alien conspiracies, check out this photo of the sun which features a secret door for UFOs. Not sure about that either.