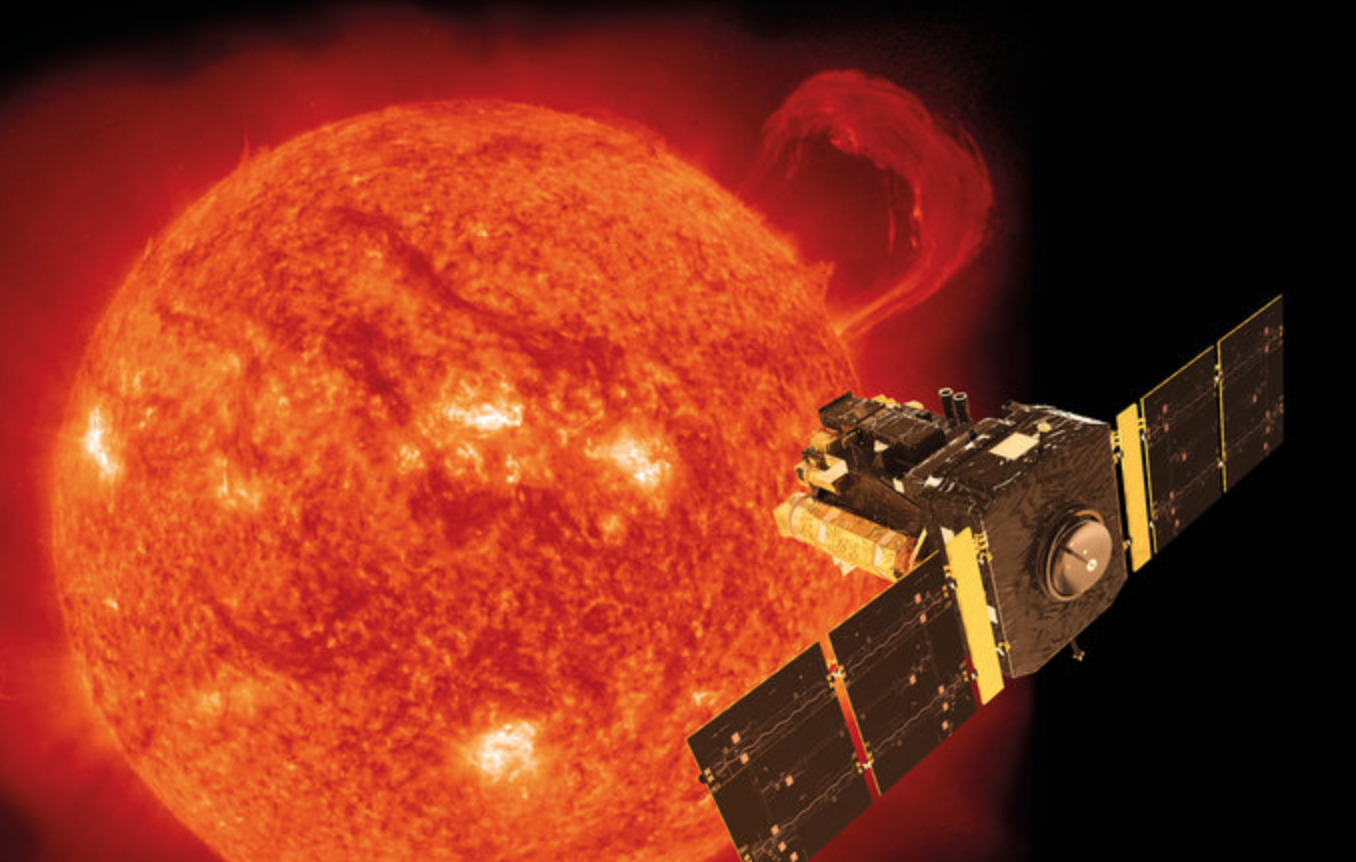 A conspiracy theorist well-known amongst the tin foil hat brigade has claimed that a new photo of the sun released by NASA shows a door leading into the burning ball of gas, and also proves that the star is hollow.

The Hollow Sun Theory is a long-standing conspiracy that argues the sun is completely hollow, that it contains no inner core, and that one day it will cool dramatically, before shrinking and collapsing in on itself.

The theory was first put forward by Jeffrey Wolysnki, a scarcely known physics crank who is pretty much shunned by the physics world. The only people who usually take him seriously are people who have little idea about the basics of physics (along with UFO fantasists and conspiracy theorists, obviously). He reckons that the sun is much younger than Earth and will one day get sucked in on itself by its own gravitational pull, at which point it will stabilise into a solid ball.

Well after NASA shared their photo which was taken by their Solar and Heliospheric Observatory (SOHO) satellite, another UFO nut – Scott Waring – used Wolynski’s theory to substantiate his own idea that the sun has a door which aliens use to enter the sun’s hollow centre. Just why exactly the aliens would want to do that when there’s a pretty big universe out there to explore, he doesn’t delve into.

Check out the picture below and decide for yourself whether the sun has a magical door: 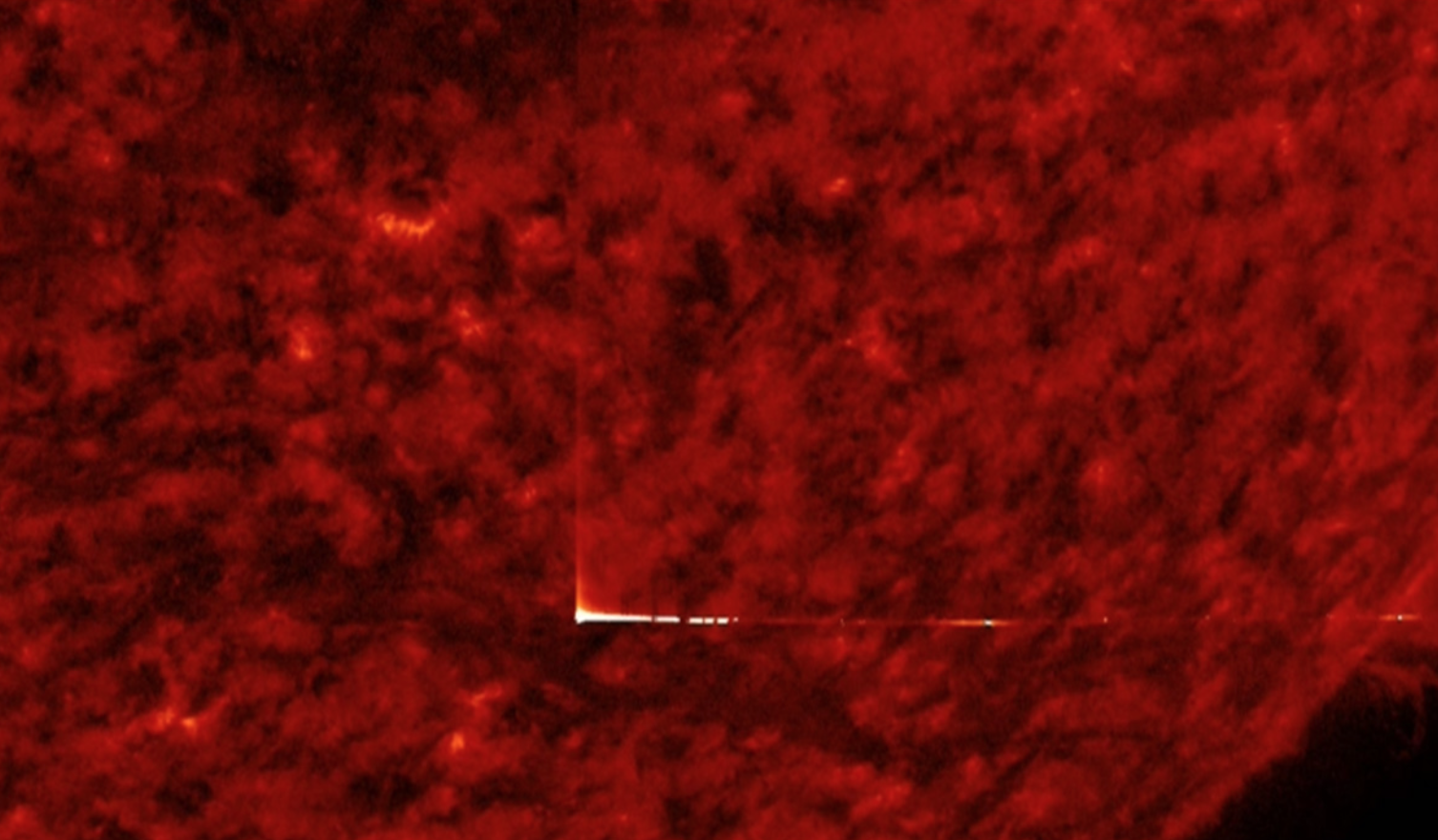 Waring suggested his ideas in a blog post, writing that:

A giant door opened up on the sun this week, just a little bit, but enough to make a crack across the sun and through the crack shined pure white light of the world inside.

It opened up just enough to allow motherships to exit or enter.

For many UFO researchers it is believed that the sun itself is an artificial structure, with a flaming camouflage on the outside and a massive world 1000X our own on the inside.

This photo as rare as it is, confirms that theory.

Well, either that or it confirms you’re off your fucking trolley, mate.

I’m sure there are many different explanations for why this line appeared across the sun, and I’m also sure that none of the legitimate ones will involve doors and UFOs. I’m not saying that aliens don’t exist. I’m actually a big proponent of the belief that we’re not alone in the universe, but you’ve got to draw a line somewhere – and this crackpot theory is where I’m drawing mine.

Not to mention that the sun is literally just a big burning ball of gas, I’m sure phenomenons like this aren’t all that uncommon. Although, a door in the sun might explain where this alien megastructure came from.