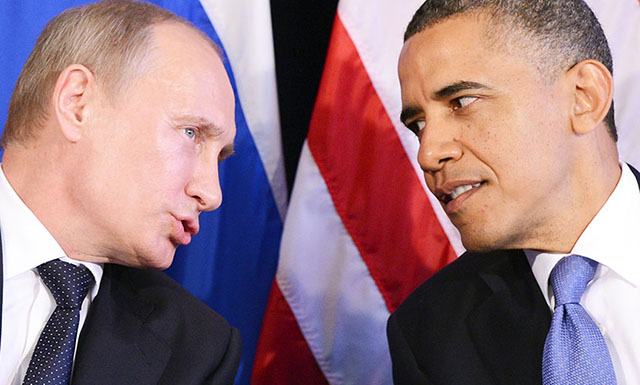 Will America accept a gay black man as President?

The American pastor James David Manning (the guy who once famously called Obama “Mr. Long Legged Mac Daddy” and does again in this video) has made an interesting prediction that Vladimir Putin “or someone from within the Russian government” will out Barack Obama as a gay man in the next 100 days.

Never mind that his main argument is that Obama is having a secret affair with basketball player Reggie Love, who apparently convinced him to “promote sodomy” and “set the homosexual mafia free”. Or that he just insists it’s true with no evidence and says we’ll see within 100 days (or 99 days from tomorrow as he helpfully clears up).

What do you think? We always thought that Barack Obama was stuffing Beyonce so obviously this will be a shocker if it turns out to be true. Imagine if it was – would it be the downfall of America? Or is America really free enough to accept a gay black stoner as President?