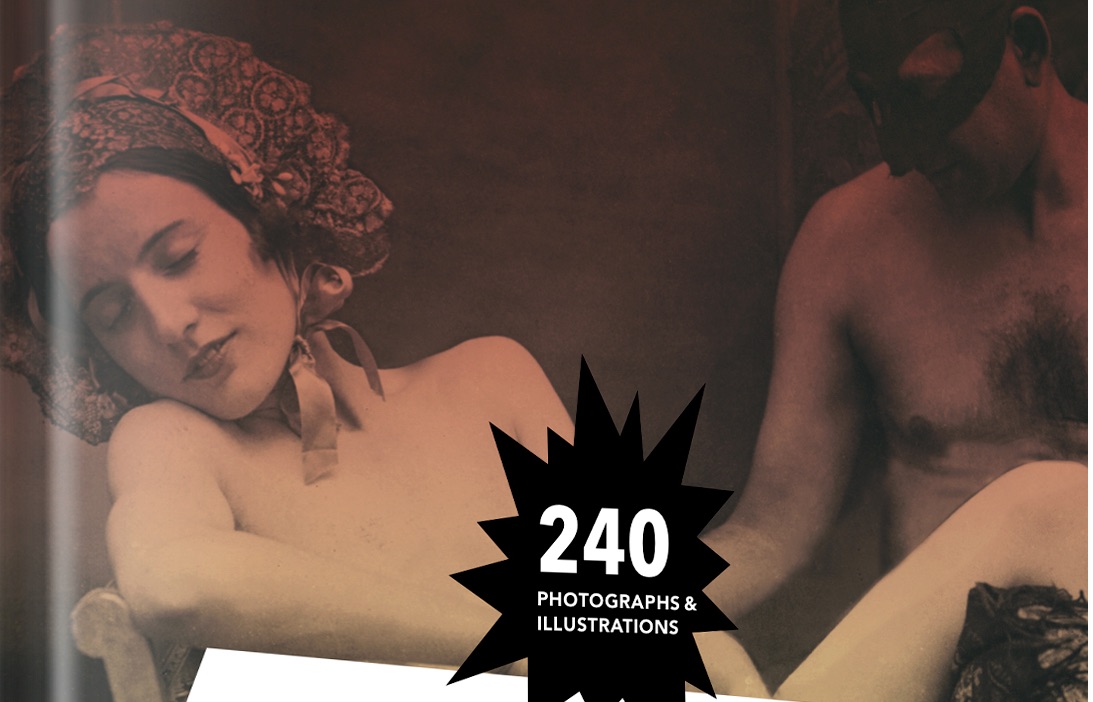 We’ve already come up with a bunch of ideas for wacky Christmas presents here on Sick Chirpse, but if you really want to push the boat out and freak out your aunt or co-workers then may we suggest ‘A Visual History Of Lovemaking’ by Richard Battenberg and published by risque printing house Goliath Books. 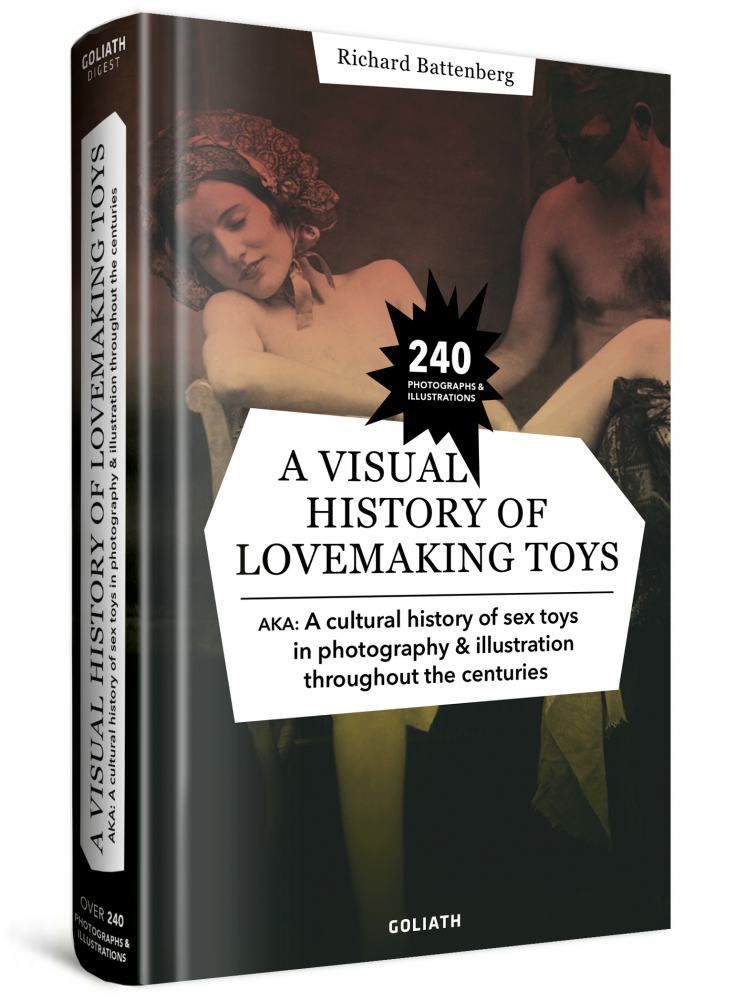 Yeah, don’t beat around the bush about how you feel about them there hey Battenberg.

Maybe slightly pricey for that purpose at £29.99, but you are getting a beautiful crafted hardback picture book, so swings and roundabouts. Go out there and get it this Christmas.