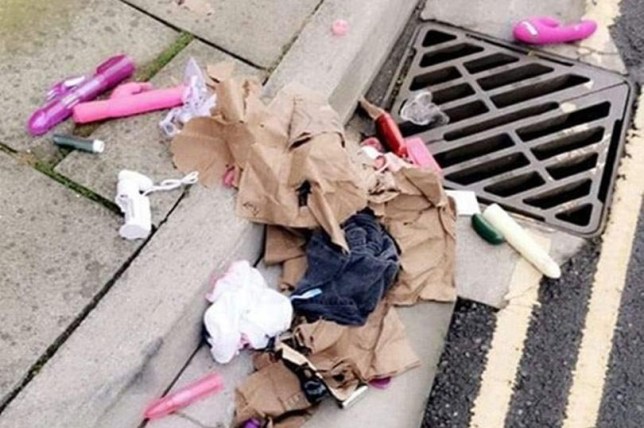 Nobody is claiming them.

Maybe in a couple of days we might be able to find the identity of the culprit, but I really feel like this might be one of those unsolved mysteries we’ll never get to the bottom of. So it goes.