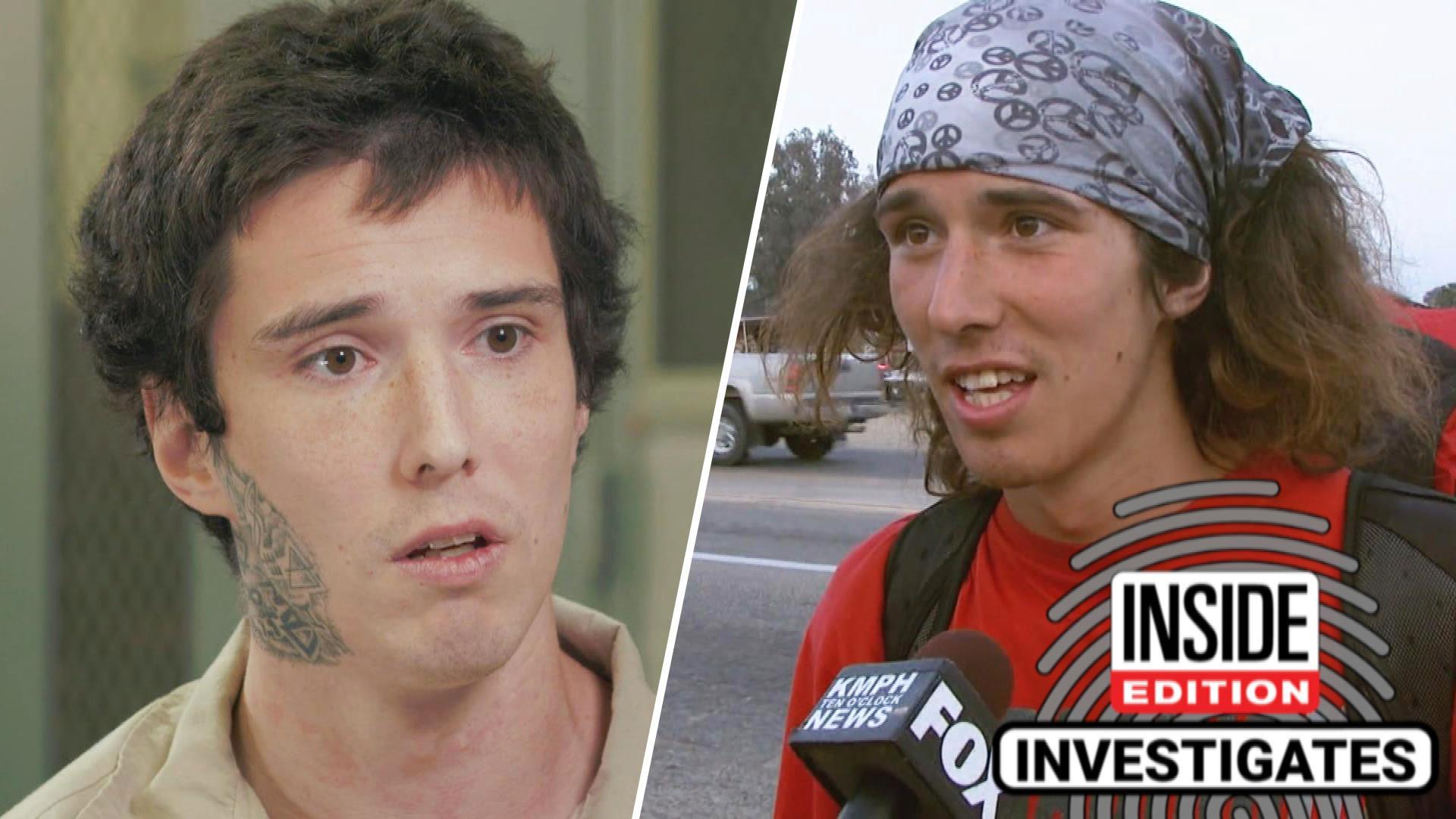 He says he acted in self defence as the man tried to rape him.

Kai The Hatchet Wielding Hitchhiker was one of the biggest viral sensations of the decade after an interview about how he came to the rescue of a woman who was being attacked with his hatchet deservedly flooded the airwaves back in 2013.

Sadly, like so many viral superstars it looks like his story has had a less than happy ending after it’s been revealed that Kai is currently serving 57 years in prison for the murder of 74 year old Joseph Galfy. Kai claims that Galfy offered him a place to stay and then drugged him and tried to rape him; Kai woke up during this and was so shocked by what was happening that he beat the shit out of Galfy and ended up killing him. The jury didn’t believe him though.

Kai was incarcerated for five years before he stood trial and was eventually found guilty, eventually standing trial in 2018 – it’s thought that his combative attitude during proceedings probably didn’t help matters as he regularly interrupted his own defence lawyer and was threatened with expulsion from the court room. This combativeness can be seen in his first interview since he was found guilty below by Inside Edition:

Yeah, he doesn’t really paint himself in the best light there does he, but it seems clear that the interviewer doesn’t believe him at all and the whole thing has been cut to reflect that. I’m not really sure what to believe as the details of the case haven’t been widely circulated and it really does seem to hinge on whether Kai acted in self defence or not and was drugged and you would think that there might have been some kind of toxicology text or something that could have determined that? I dunno.

I definitely don’t think that him running away is any admission of his guilt though – surely there’s no way that the US cops were gonna trust the word of a homeless immigrant on the death of some rich white guy. Pull the other one.

We’ve all seen Making A Murderer as well and we all know how American police love manipulating people with low IQS/learning difficulties etc into confessing so they can get a conviction. I don’t know Kai but it seems clear from everything I’ve seen about him that he’s not all there (for lack of a better phrase), so again I don’t blame him for not wanting to trust in the system to begin with here.

I’m sure there will be a Netflix documentary on all this in the near future so hopefully that will shed some light on what really happened. We can but hope.

For more of the same, check out his Facebook status from the day he murdered the guy. Pretty crazy.