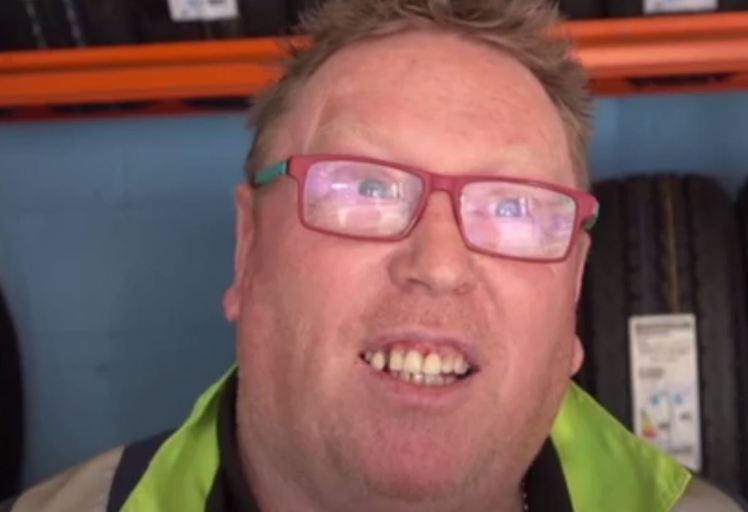 Following on from the Brexit referendum and the narrow victory for the Leave campaign, a number of journalists have been visiting areas that voted out and speaking to people there to find out their reasons for doing so.

I imagine that most journalists did at least have some genuine interest in reporting the reasons for the out voters, but instead we’re just seeing idiots like this guy ‘Vince from Hull’ who really have no idea what they’re talking about and come across looking like complete morons. Just take a listen to the remarks he comes out with and contemplate whether this can actually be a real person in 2016 and not a parody:

If it was up to Vince from Hull, a fence should divide England from Scotland following the EU result #BrexitBritain https://t.co/Rq5VExlUCj

Well. I’m not going to say that the majority of Leave voters are as uneducated and as stupid as these guys, but it seems like very few people actually have legitimate reasons that make sense for voting Leave. Would love to hear from one of those at some point, although I imagine all the smart ones are in hiding along with Boris Johnson and Nigel Farage.

So until then we’re going to be left with dolts like Vince and the realisation that over half the country is made up of utter morons. Sweet.

Remember this guy who was backing Brexit because he didn’t want immigrants to steal our jobs? He was an Irish immigrant himself.