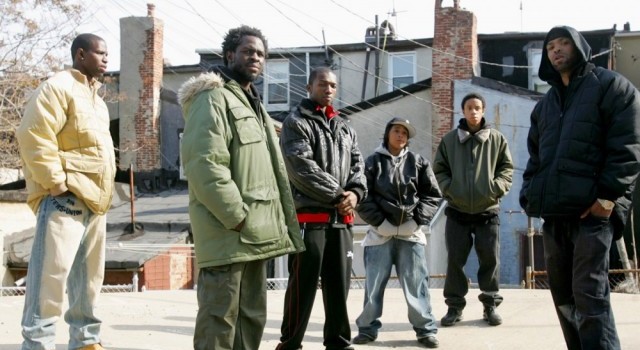 Man in his thirties shows up at a 13 year old girls house, is greeted by big angry men, violence ensues.

This 33 year old dude in the good old US of A showed up expecting a 13 year old girl to be home alone, they’d been talking online and he was under the impression he was about to get some underage attention, instead he walks in to a room full of very angry guys who lay the smack down on him. After a few smacks, slaps and kicks they try to chat to the guy (who was clearly shitting himself in terror whilst curled up on the floor), asking him the very simple and obvious question, “What’s wrong with you?”.

We’re informed at the end by written text that they turned off the camera for their ‘real chat’, whether or not the guy is still alive is up for debate.