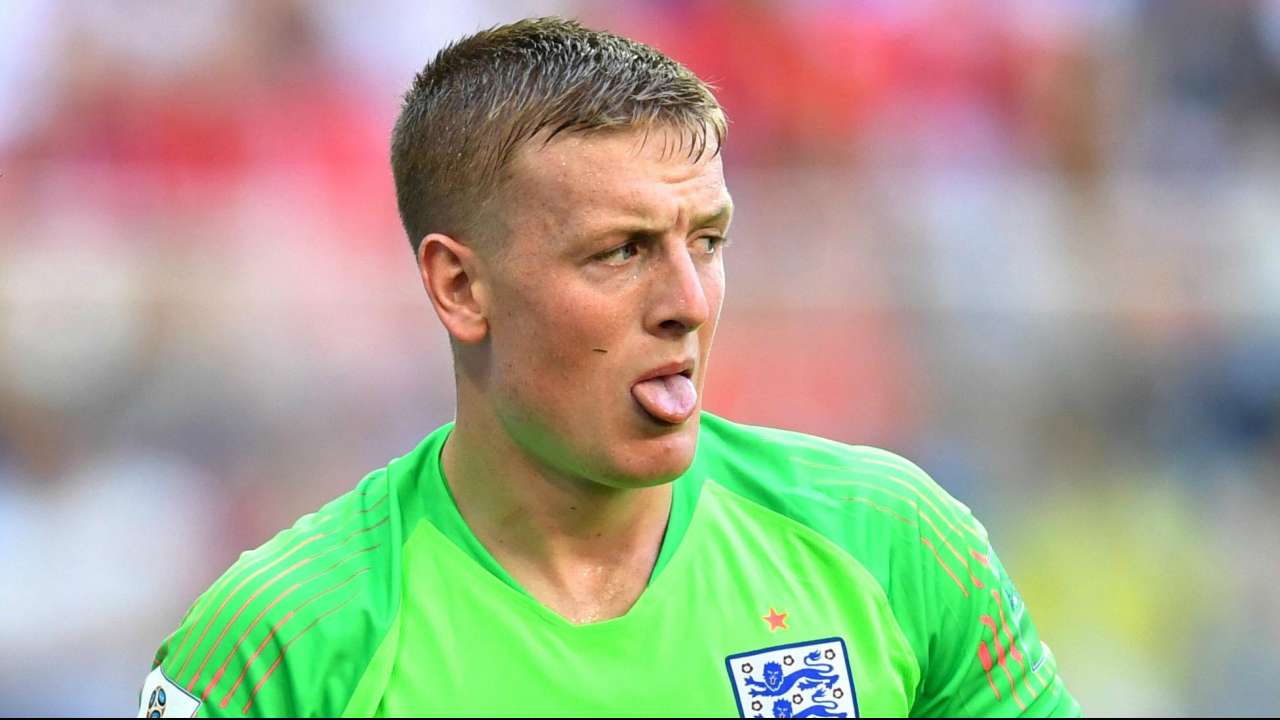 He lost the plot.

To some people, Jordan Pickford will always be the England goalkeeper that saved a penalty last summer and ended 22 years of hurt, but to people that watch football every week he’s quickly lost that status and turned into an error prone joke of a goalkeeper.

You have to take the rough with the smooth in the game of football though, but it seems like Pickford is having trouble dealing with some friendly ‘banter’ from some chavs in his local bar. Pickford was out late on Sunday night on Tunstall Road in Sunderland, when a bunch of drunk idiots started yelling ‘Butterfingers’ at him.

That’s pretty bantz so fair enough, but it looks like they took it too far and Pickford eventually snapped, and next thing you know he’s involved in a massive bar brawl and a bunch of people squaring up at each other and other people holding them back. Standard night in Sunderland really:

Jordan Pickford getting abused before being involved in a bar brawl in Sunderland. pic.twitter.com/O995QC0lei

Yeah I mean, that’s not really anything different to what you see if ever you go out in some dumb small town with a couple of bars – people are always looking to get in each other’s faces and beef. Only difference here is that one of them is Jordan Pickford so that’s gonna get a bit more attention.

Everton and the police are said to be investigating, but is it really that big of a deal. I guess Pickford should know better, but it’s no different to what happens every day out there in every city, so give the guy a break. Seems like he was getting a lot of beef and apparently the people he went for were insulting his fiancee too. Can understand why that would make you flip.

For more of the same, check out what Jordan Pickford has written on his boots. Joker.