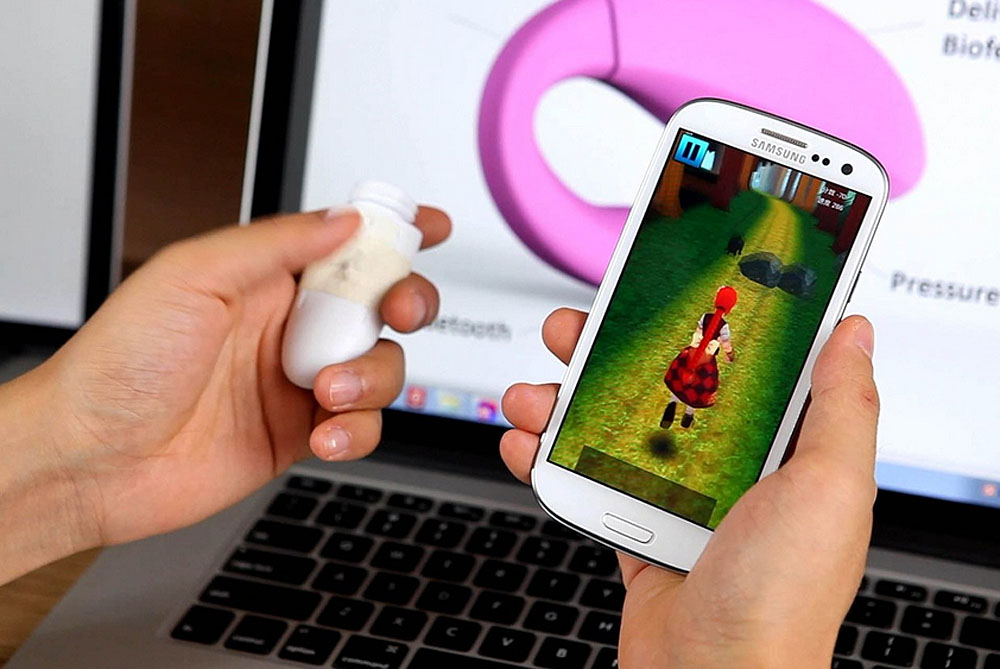 What a time to be alive; kids are getting arrested for potato-related crimes, people are getting their butts vacuumed to make their buns bigger and now there’s an gaming app that you can control using your foo-foo. The game can be downloaded straight to your smartphone and is likened to playing Temple Run with your front bottom, which is great news unless you don’t have a decent mobile or a vagina.

Nobody has ever told me this before and I’m suddenly feeling a lot more grateful towards my mother but apparently after women give birth, not only are they stuck with a baby forever but also their pelvic floor muscles get all jacked up causing incontinence and making sex less pleasurable. Exchanging my fully functioning pelvis for a screaming sack of skin that needs constant attention and could potentially grow up to be the next Adolf Hitler isn’t something I want to do any time soon but at least if I change my mind then the trusty SKEA will be there. 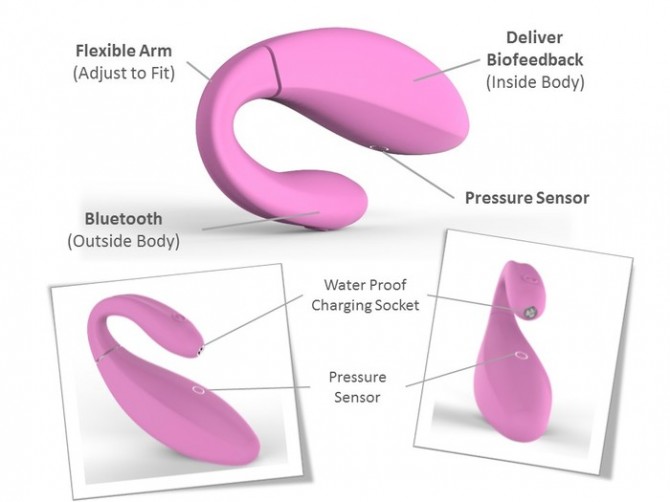 As well as the Alice in Wonderland themed game, they also have a Tetris inspired version and are in talks to create something similar to Flappy Bird that you can play in the same way. There was also a rumour going round about one day combining the SKEA technology with Oculus Rift to deliver a fully immersive experience. Evidently the makers of SKEA aren’t aiming to be the next massive video-game franchise, but at least it makes boring old Kegel exercises seem that little bit more entertaining. Who knows, maybe one day they’ll collaborate with Nintendo to make a Wii Fit for your genitals. 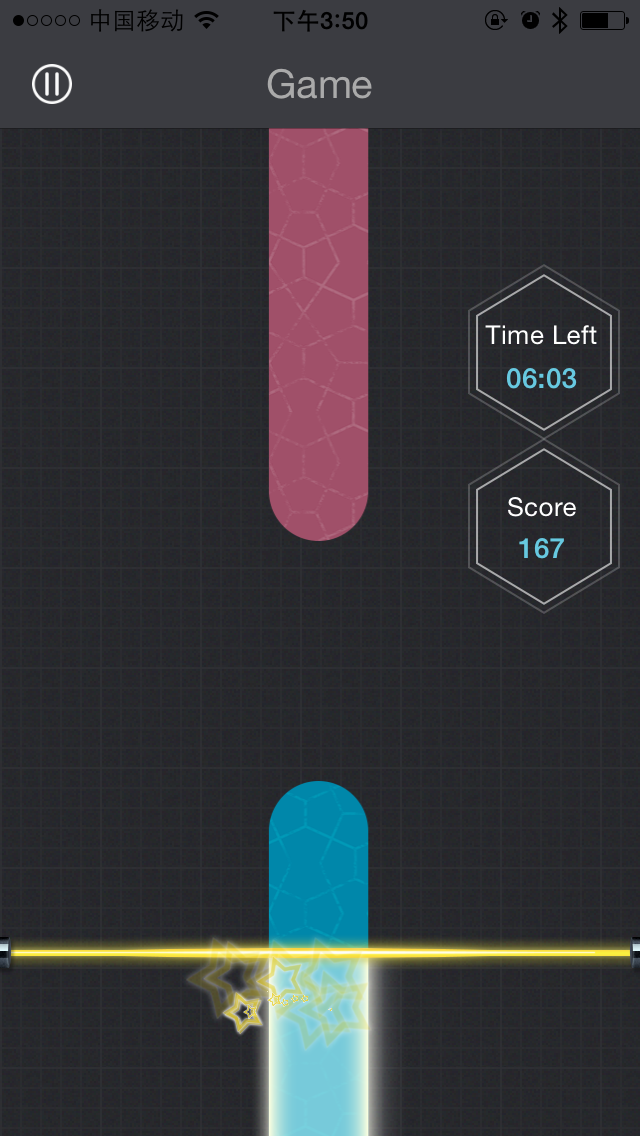