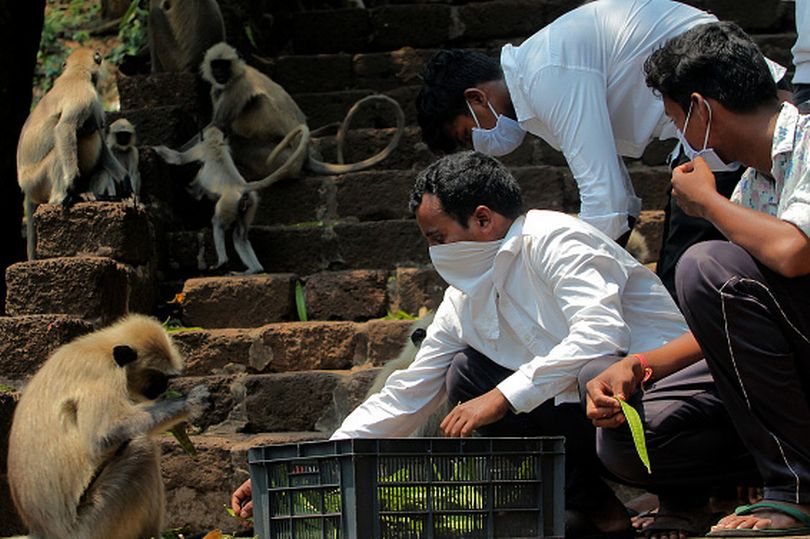 There’s still a hell of a lot that we don’t know about Coronavirus as we’re halfway through the third week of lockdown during the global pandemic and more and more people seem to think that animals are now catching it.

First, there was a confirmed case of a tiger testing positive for the virus over in New York City and now vets are fearing that wild monkeys might be catching it too after fourteen of them were found dead of pneumonia in Pawansa village, Sambhal district in India. Local vet Dr Neeraj Gautam suspected that the monkeys initially may have been poisoned, but this has now been ruled out after it was revealed their lungs were swollen and they were suffering from high temperatures, both of which are symptoms of Coronavirus.

The official autopsy reports are due to be published later this week, but it’s hoped that the fact that they also tested positive for kidney and liver infections will indicate that they died due to drinking contaminated water that was full of insecticides used by local farmers. Here’s hoping that this is the case because I’m fairly certain we don’t want Coronavirus to be infecting and killing all kinds of animals as well as humans do we? 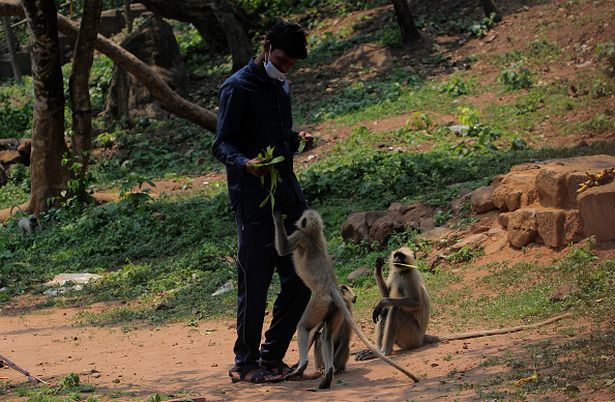 This isn’t just conjecture or an isolated event either. Eight female monkey and one male have been found dead in the forest of Thrissur in the last couple of days, with generic causes ruled out and vets leaning towards Coronavirus.

It’s also been confirmed that apes can contract the virus after US lab scientists successfully infected small primates with it in a bid to try and develop a vaccine and there’s abundant evidence from past studies that they’re susceptible to infection with human respiratory pathogens. Scary.

For more of the same, here’s a report about another virus outbreak in China. FFS guys.