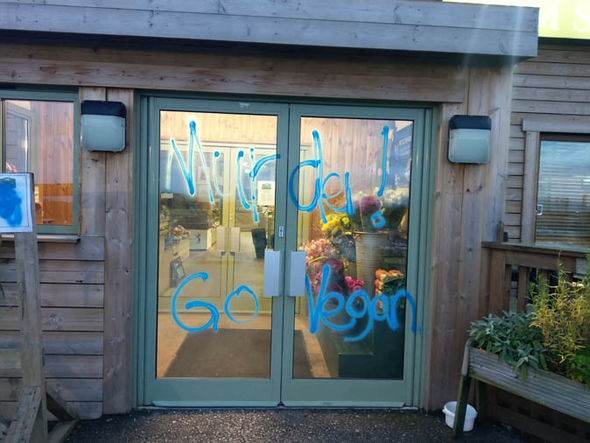 Vegans often get a lot of unnecessary shit for their ethical beliefs and it’s exactly because of the kind of people that populate this article doing ridiculous things like issuing death threats to farm shops and calling themselves the vegan militia. That’s really not helping anyone.

The story comes from Greendale Farm Shop in Exeter who posted the following offer on their Facebook page a couple of days ago. See if you can spot what militant vegans found wrong with it:

Come and pick your own Christmas Turkey at the farm shop. We will put a name tag on it and you come and feed it and help…

OK, so whilst I can concede that’s slightly triggering to vegans in that it is encouraging people to come pick a turkey just to kill it and eat it – which to be fair is a bit icky – I don’t think that in turn threatening to kill the people who run the shop is really going to accomplish anything except make them and their supporters hate veganism even more. Good one there guys.

Way to set the vegan movement back yet again, and this is even before we talk about a bunch of vegans turning up at the farm yesterday and spraypainting the farm saying ‘Murder! Go Vegan’ or a self proclaimed member of the vegan mafia phonin them up and threatening to kill their butcher. Really useful way of making a point there guys. Really, really useful. 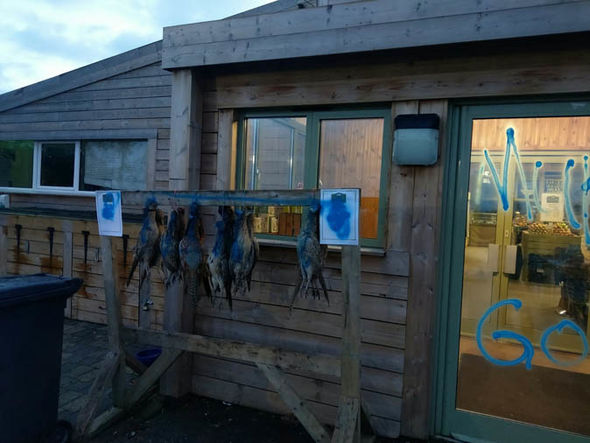 The owner of the farm Matt Carter predictably hasn’t been swayed at all by these actions, so the vegans have shot themselves in the foot (not sure if I can say that because it isn’t very vegan) with their actions yet again. Idiots.

Here’s what Matt had to say:

I think the one thing I want to get across is that I don’t think there is anything wrong with our proposition.

I’m not going to remove the post or stop being a farmer because we’ve had a bit of opposition from vegan groups.

Our proposition is we farm, we get the meat, we grow it, and then we sell it in our shop.

The butcher got a phone call from someone who said ‘how would you like it if I cut you up and put you on the counter’.

That’s verging on a death threat.

The calls to the staff and the butcher are where I draw the line.

I mean yeah, I don’t think vegans can expect this dude to just shut down his farm when it’s probably been his livelihood for his entire life because they don’t agree with what he’s doing. Changing the mentality of the world takes time and won’t be achieved overnight and being violent and aggressive to achieve those goals isn’t going to make them come quicker, it’s probably just going to set them back even further. Morons.

For more of the same, check out this study that claims a huge amount of vegetarians eat meat when they’re drunk. Standard.