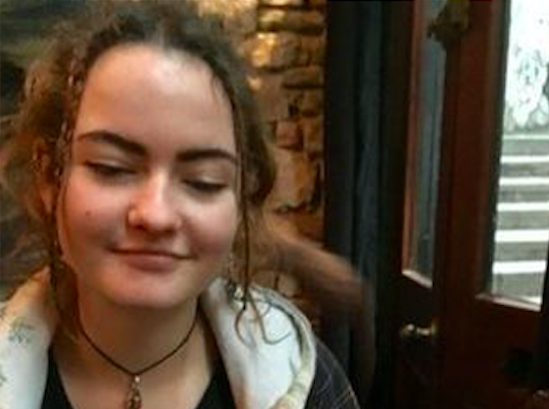 The vegan movement has gained more and more momentum in recent years and more and more mainstream establishments are catering for their dietary requirements, but every now and again you get a major major screw up like the one featured in this story.

Isobel Lentaigne is a second year fine arts student at Bristol University who was taking part in vegan demonstration in Bristol city centre last weekend when she stopped in at Sainsbury’s to pick up some food. Unfortunately, despite the fact she picked up what was clearly marked as a vegan falafel wrap, Isobel ended up eating a hoisin duck wrap and not realising until she was in the pub later on: 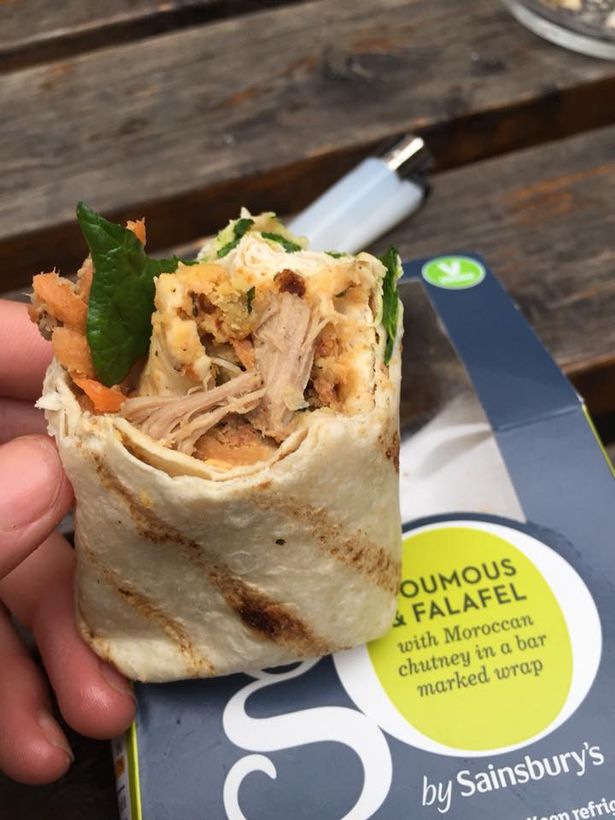 I feel sick. I had been taking part in the Anonymous for the Voiceless demonstration in town all day while I ate this wrap without realising what was in it.

I ate half of it during the day and then put it in my bag. It was only when I got to the pub and actually looked at it that I realised.

Everyone said it was meat. I think it’s hoisin, based on the smell. I have been vegan for four and a half years and I am shocked.

I have eaten meat and the very thought of meat makes me sick. I don’t see it as meat – I see it as part of an animal that has suffered, and I have now got those parts inside of me.

The fact I bought this with a clear label stating it was suitable for vegans and vegetarians and I trusted Sainsbury’s only to then find actual meat in my wrap, it’s really bad.

I mean yeah, whatever you think of vegans you can’t argue that it’s really bad that Sainsbury’s marked it as vegan and it 100% wasn’t. It’s likely that this was a problem that occurred during the packing phase at the factory and I suppose you do have to consider that there’s probably only a 0.00001% (or probably less) chance of a mistake given how many of these things that they end up making every day.

Still, it only takes one mistake to screw everything up and that’s exactly what has happened to Sainsbury’s here as the vegan community clearly isn’t going to be too happy with them after this. Unlucky guys.