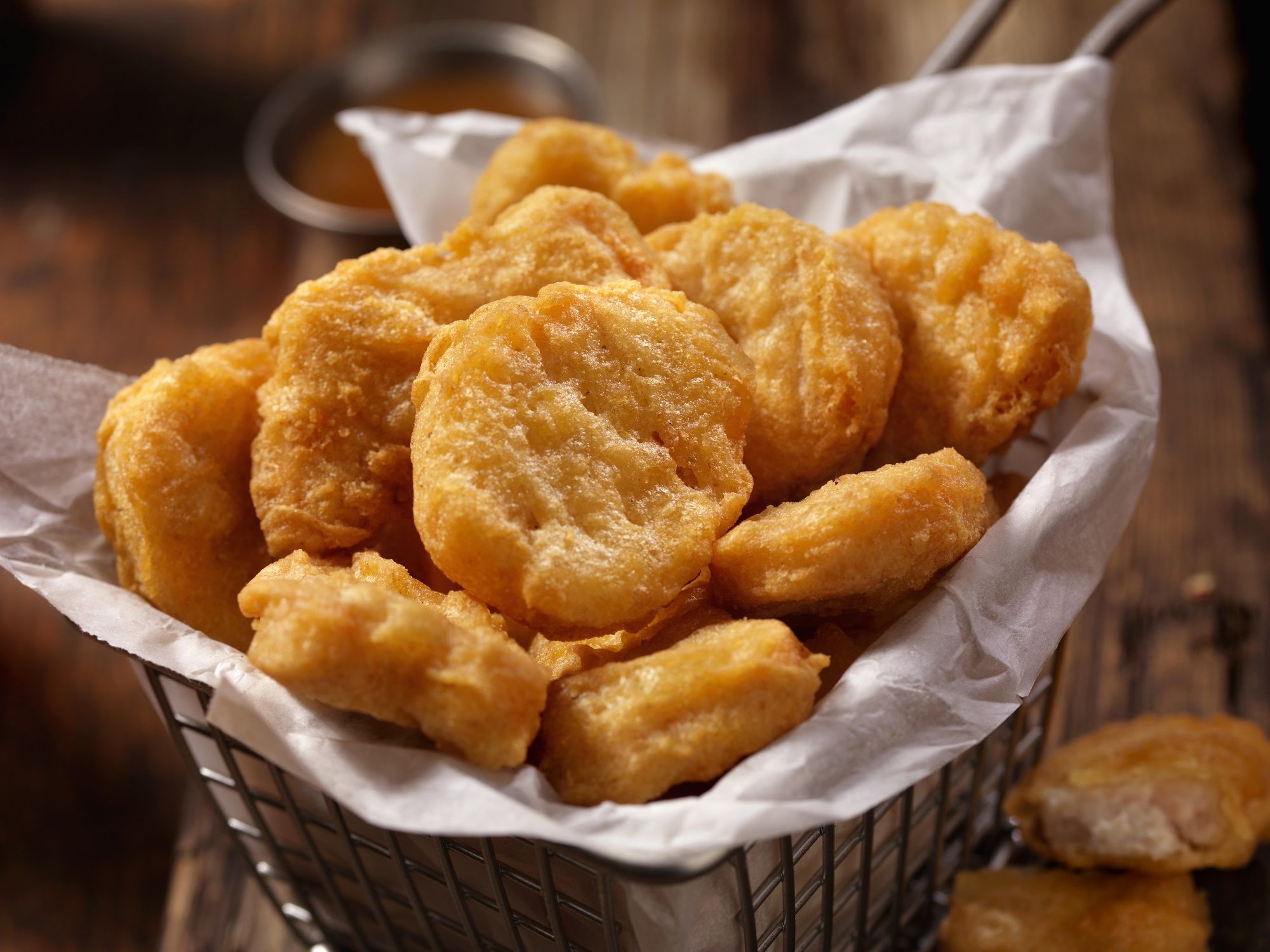 I’m all for the vegan movement – but as I start most articles about them – there are just some people out there who have to ruin it by being major pompous idiots about it and guess what? Another one of them is featured in this article.

Speaking on Reddit, the anonymous poster said the following:

Yeah, not really sure what to make of that one? On the one hand, it is kind of a cruel and spiteful prank to play on the vegan woman as she was clearly going to hate it – she sounds like the kind of person that loudly espouses her beliefs all the time, but on the other side to that is that it’s kinda a waste of time to report them to the police about it when they could be investigating some more serious crimes like murder or burglary or something.

Vegan should probably just cut those friends off, or maybe come up with some kind of horrible prank to get them back as well. No need to be wasting police time will all this bollocks is there? Grow up and stop acting so entitled.

For more vegans, check out this vegan who went back to meat after claiming that the diet left her body ‘broken down’. Ouch.