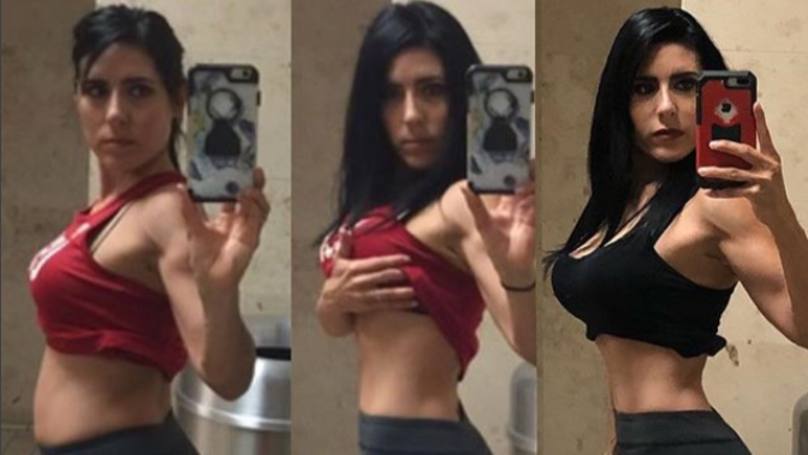 The vegan diet ruined her life.

They say that a vegan never changes its spots, but I know a couple that have gone back to eating meat after being the most militant of vegans and the woman in the article is another example of this as well.

39 year old Mariela Stewart hails from Texas and says that she stopped eating animal related products six years ago in the hopes that it would aid her digestion problems, but instead it led to her losing a lot of muscle, gaining weight, tooth decay, fragile hair and a low libido, as well as making her skin look wrinkled and haggard. On the flip side of this, her twin sister – who was still eating meat – continued to look completely awesome.

Something had to give and that was her diet. Mariela switched to a keto diet and the results have been spectacular as she’s piled on muscle, lost weight and improved her digestion. Here’s what she said about the change: 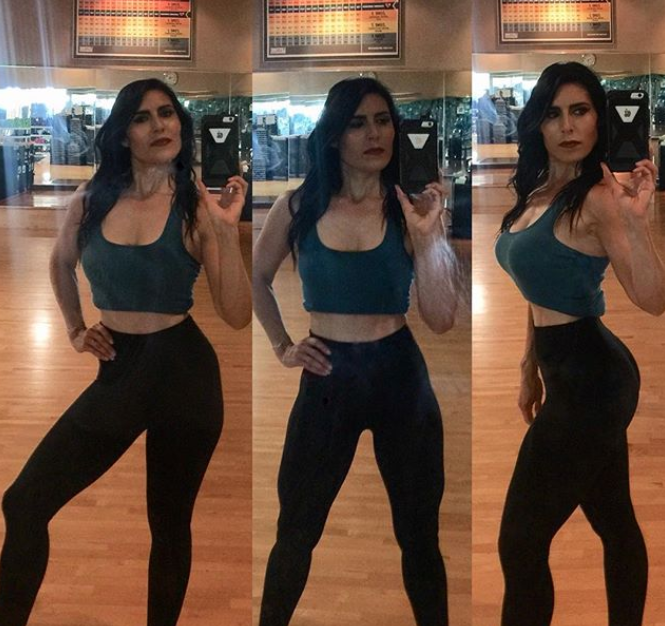 Before veganism I was on a low-carb diet with a lot of success for twelve-years which helped me bounce back from three pregnancies.

I went vegan for digestion issues because my digestive system couldn’t work on its own. I watched a documentary on veganism and they talked about better digestion, so I decided to give it a try.

At first, I felt better, but after some time all of my previous issues returned and got worse.

I did every vegan variation out there: raw vegan, high carb low fat diet, fruitarian and everything in between. I focused on a lot of fruit, vegetables, greens, nuts, sprouts and I lost a lot of muscle and got soft and flabby.

Eventually I added some tofu sporadically, quinoa, rice and beans but my digestion had a hard time with the vegan diet.

I was constantly bloated, lost muscle, became skinny fat despite doing resistance training. My hair was frizzy, and I began losing a lot of it, including my eyelashes, so I had to get eyelash extensions. My nails became brittle and my skin was ageing so much due to a high sugar diet with low fats.

I compared how quickly I was ageing compared to my twin sister who wasn’t vegan and I had more wrinkles and looked so much older than her. My weight fluctuated, I had mood swings and I had to severely restrict calorie intake to see very minimal change.

Veganism led to increased inflammation in my body, I developed irritable bowel syndrome, tooth decay, migraines lack of energy and libido. I didn’t like how I was feeling or looked, so I had to do something about it.

I ended my vegan diet in June and went back to a low carbohydrate life, but this time adopting a ketogenic diet after researching the benefits. After relearning everything I knew and opening my mind to new research, I realised why I lacked so many nutrients with a vegan diet and why my body was breaking down.

I am being intuitive and listening to my body, but everyone’s body is different.

I always choose whole foods and reduce all sugar, and I’m still listening to my body as I’m trying to heal my gut and digestion. It’s still a work in progress.

I’m more intuitive with how I feel after I eat a certain food and I see how my body responds.

I don’t get hungry until midday, so I have a meal like keto waffles with shredded coconut butter, protein bread with tuna and mayo, or avocado stuffed with tuna and salad. I snack on nuts, pork and rinds.

In the evening I usually have a protein, like salmon, chicken, steak, ribs or pork, with vegetables sautéed in coconut oil and a salad.

I’ve lost fat and gained muscle, I sleep far better, my digestion is better, I feel satisfied and I have mental clarity. I’ve got more energy which is stable throughout the day, without caffeine. My skin also appears clearer and plumper, and I just feel happier in myself.

I actually work out less, but I do resistance training three to four times a week now. I’ve remained a size XS but I’ve lowered my body fat and I’m leaner and stronger now. My body re-composition is completely different now.

I urge people to educate themselves and relearn everything they think they know about nutrition and health. Veganism isn’t a sustainable way of eating.

Children should never eat a vegan diet as so many articles express the dangers of veganism in children.

You should understand how your body works and what it needs to survive and thrive. It was very hard to detach from the vegan label, but what is a label worth if it destroys the very thing you’re trying to attain?

The information you need is out there, you just need to be unbiased and realise you may be wrong. Give your body time to heal and allow it to trust you again and you’ll reap the benefits of a keto diet. It’s not always about the scale, it’s about changing how you feel. 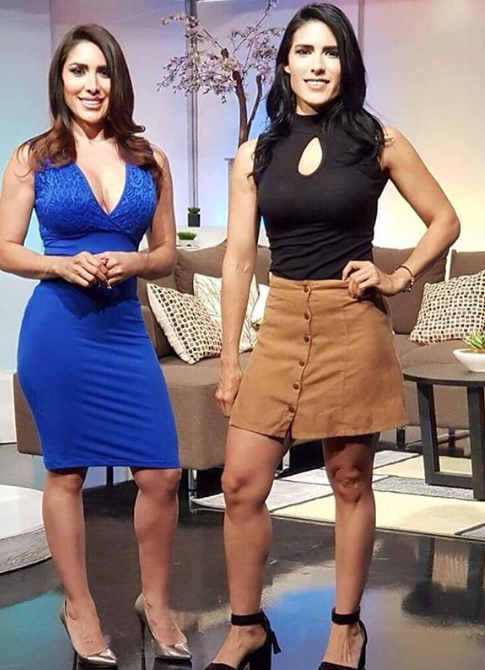 I mean firstly – geez how about you give us your life story there hey? But secondly I suppose it’s important to highlight the fact that Mariela didn’t become vegan for ethical reasons it was purely regarding her health, so it wasn’t as big a deal for her to switch back to eating meat. Although she did pursue it for six years which maybe suggests she did value that at some point.

Anyway, the point is that the vegan diet sucked for her body and goals and the keto diet worked way better, but that might not be the case for everyone. Make sure you check with a nutritionist or something before you go on a vegan diet though because you never know how it might affect your body.

For more vegans, check out this woman who got vegan tattooed on her forehead. Good thing Mariela never did that.