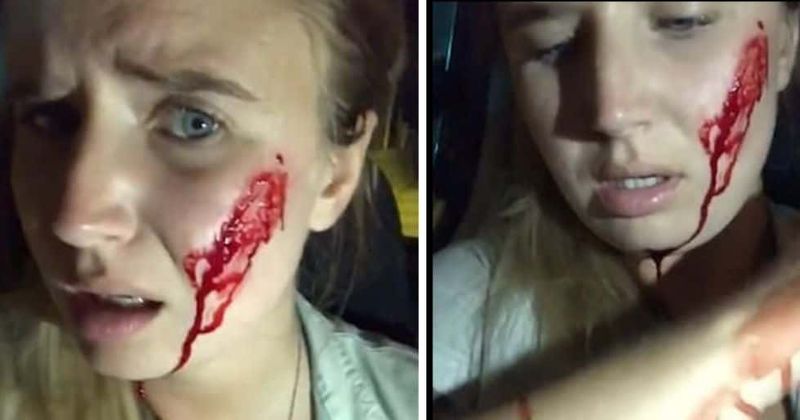 Last week we bought you news of a vegan activist in Spain who went on a mission to free 16 rabbits from a farm but ended up getting the window of her car blown out with a shotgun and it turns out that her plan was even less of a success than we previously thought, as it’s now being announced that 100 animals have died as a direct result of her actions.

Reports in Spain are stating that although Mia did manage to rescue 16 rabbits from captivity, many of them had just given birth and were separated from their babies as a result of the rescue. This meant that without a mother to look after them, as many as 90 rabbits had to be put down at the farm.

In addition to this it was estimated that five pregnant rabbits also died during the raid and several others had their spines severed during it. They’re also saying that the group only rescued 14 animals and not the 16 that they were claiming. 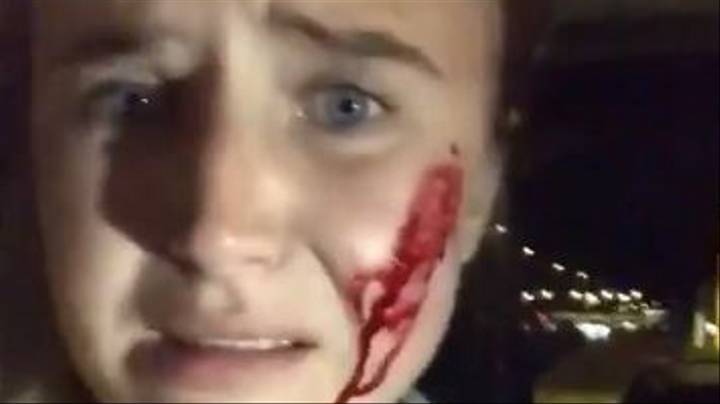 The farmers have also released a statement that claims that they didn’t shatter the glass in the car window  with a shotgun, saying the following:

On Sunday, September 1 at 7.30pm, a group of activists entered a farm in Gurb, Osona, and took 14 rabbits.

When Mossos d’Esquadra (the police) arrived at the site, the activists were outside. The 14 rabbits have not been found.

There were some farmers at the scene and there was tension between the two groups.

Mossos separated them and escorted them from the premises to avoid further conflict.

Just before 11pm, we were informed that one of the windows of an activist’s car had suffered an impact – and that a girl had injuries to her face as a result of the broken glass.

The window was most likely struck by a forceful object, due to the nature of the impact, rather than a shot from a shotgun.

Hmmm. If we believe all this then it kinda seems that pretty much everything Mia said in her original Instagram post was a lie. Of course, everything that these guys are saying might not be true either in all sorts of ways – they might have been easily able to look after the rabbit babies for example but just put them down to get back at the vegan community – because you just don’t know who to believe these days in the era of fake news. Who knows?

For more of the same, check out this study that found meat eaters have way more sex than vegetarians. Duh.