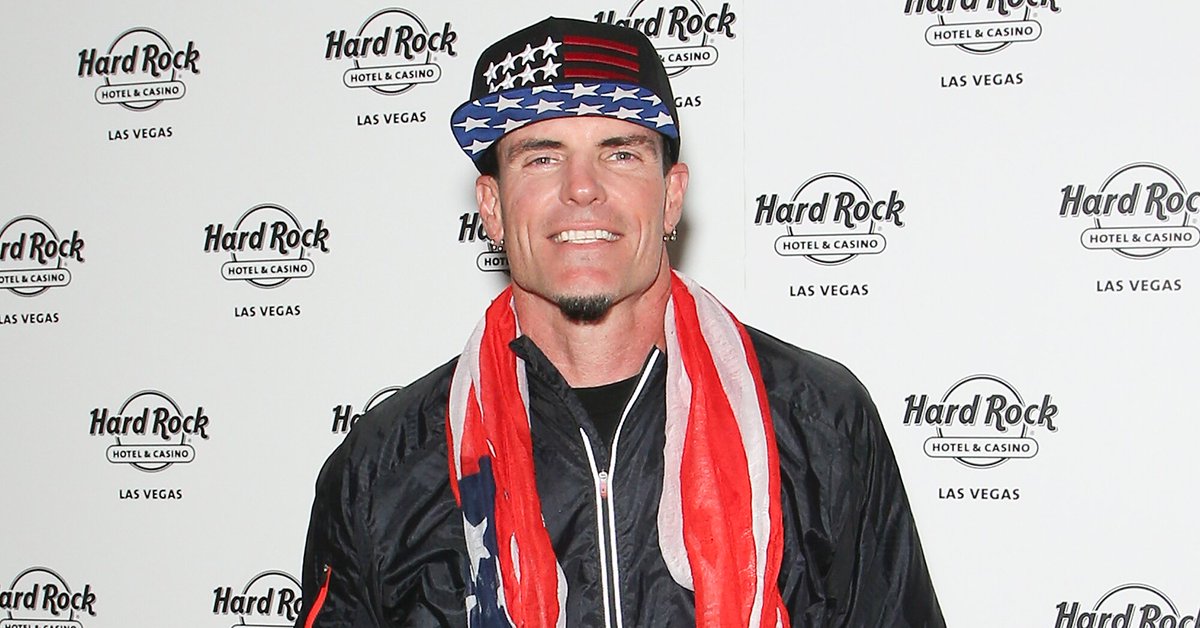 ‘We didn’t have Coronavirus in the 90s.’

I think it’s probably questionable if you’re choosing to spend your time going to a Vanilla Ice concert in the best of circumstances, but even more so if you’re choosing to do it when Coronavirus cases are surging and heading to one of his concerts will almost certainly result in a rise in the infected.

All logic and common sense seems to be going out of the window over in Texas though, where a legal loophole means that Vanilla Ice can throw an Independence Day party at Emerald Point Bar & Grill, located on the shores of Lake Travis. Although the venue is technically a restaurant and all the bars are still closed in Austin because it’s actually more sensible than the rest of Texas, because it also has a large capacity general admission outdoor space in the back.

Here’s what Vanilla Ice had to say about the concert:

Get ready to go back to The 90s, the greatest decade ever. Bring your dancin shoes, Speedo’s, bikinis, neon colors and ninja turtle gear… hahha #GetInWhereYouFitIn #AustinTexas @EmeraldpointBarandGrill

I can’t wait to get back to this.

The 90s were the best. We didn’t have coronavirus, or cell phones, or computers.

We had 5.0’s, blockbuster, Beavis and Butthead, Wayne’s World, Chris Tucker and Jackie Chan … Mortal Kombat is still better than Fortnight … the last of the great decades.

I mean I think he’s kinda missing the point there – just because Coronavirus wasn’t around in the 90s doesn’t mean that Ice should just disregard it to play a massive gig that might end up with more people dead and in the hospital just because he misses playing live. The guy must be deranged if he thinks this is a good idea?

I guess anyone who wants to show up to a Vanilla Ice concert in 2020 during a global pandemic can probably fall under that category too though and it’s probably going to be packed, so there is that. Color Me Badd are also opening up, making the show an even more tantalising attraction – you might remember them from their massive 90s hit ‘I Wanna Sex You Up’.

Kinda think they’re bigger than Vanilla Ice to be honest, or at least more credible, but there you go again.

In fairness to Ice and the organisers, they’re only selling 2500 tickets which is roughly half the capacity of the venue so they are technically adhering to social distancing rules, but surely that will probably mean everyone will just run to the front and there will be a load of space in the back? The past few days seems to confirm that this will be the case, just take a look at this Chase Rice concert from Tennessee last week. A lot more people are gonna die over in America.