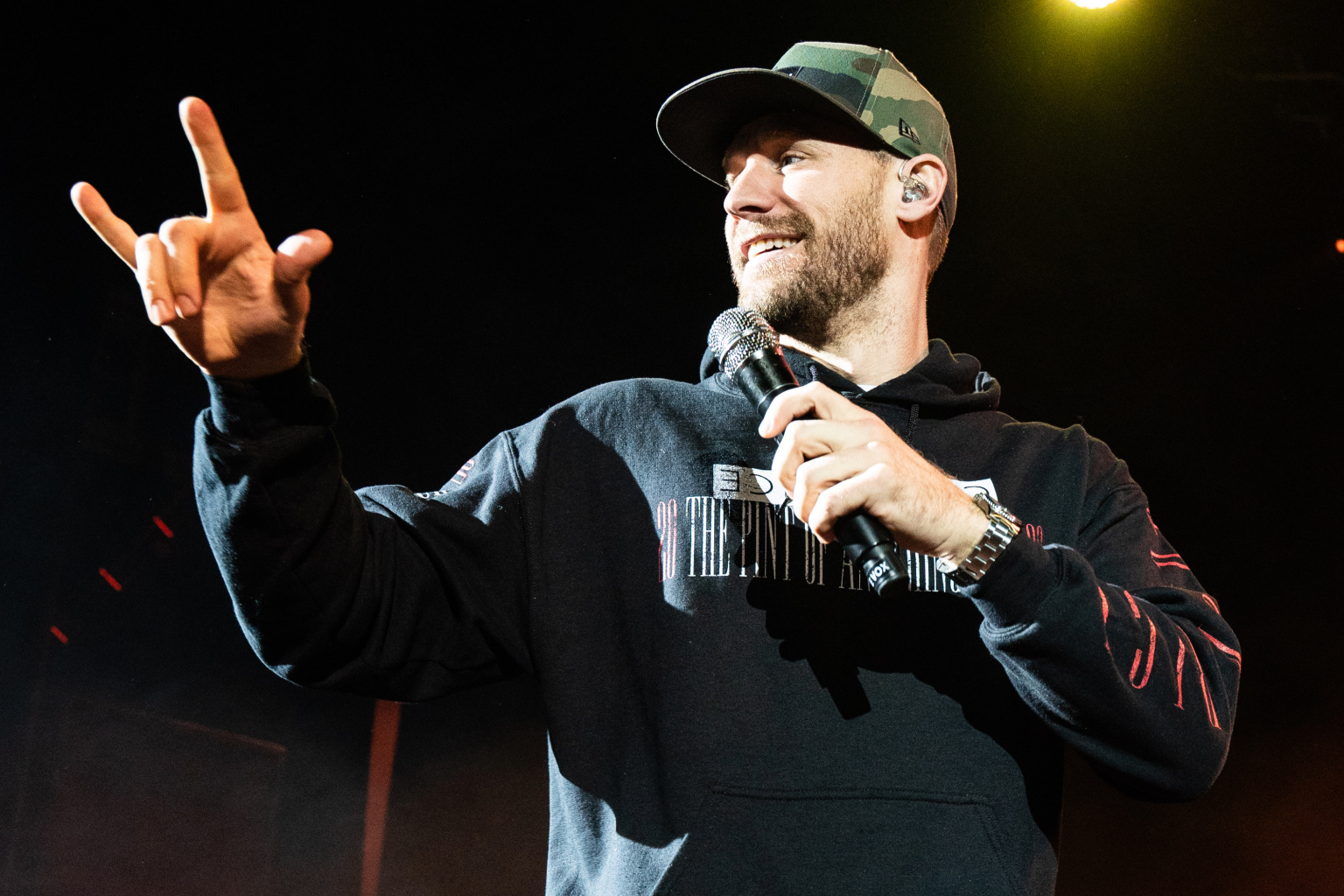 Full disclosure – I have absolutely no idea who Chase Rice is or how he can perform to 4000 people, but I guess that’s just country music in a nutshell for you isn’t it? People that nobody outside of country music fans have ever heard of being inexplicably absolutely massive.

Anyway, now we got the whole issue of who Chase Rice is outta the way, we need to talk about what he was up to over the weekend, where he decided to play a concert in front of 4000 people in Tennessee. Of course, none of them socially distanced or wore masks and just boogied on down to Chase’s songs – or whatever you do at a country music concert:

Chase Rice just played a concert to an enormous crowd of unmasked fans here in Tennessee. For once, I am at a loss for words. pic.twitter.com/wB47u1EaFd

Seems like you just sing along. Anyway, I guess we’ve reached the stage of Coronavirus where nobody really cares about it anymore, even though cases are through the roof over in America after they opened everything back up again, but it’s still pretty mind-blowing to see everyone heading to a concert like this and I can’t believe that people are even organising them to be honest.

Turns out that a load of people thought similarly to me as well, with many moving to condemn Rice’s irresponsible actions:

Imagine being selfish enough to put thousands of people’s health at risk, not to mention the potential ripple effect, and play a NORMAL country concert right now. @ChaseRiceMusic, We all want (and need) to tour. We just care about our fans and their families enough to wait. 🤷🏼‍♀️ https://t.co/eJaLnGu28k

This is absolutely DISGUSTING!!! I have been on the front lines in Nashville since early March, watched COUNTLESS patients die ALONE, been using the same soiled N95 mask for weeks and this is what you are choosing to do down the street?!?!? 😡😡😡😡 @BBRMusicGroup @ChaseRiceMusic

I’m shaking I’m so livid. He doesn’t give a shit about anyone or anything but his pocket book and that is clear in this video.

A live performance with a crowd at this time is absolutely irresponsible and ignorant of you @ChaseRiceMusic just horrible.

I bet many folks in that crowd will soon interact with someone over 65.

But by all means, keep defending the coronavirus hotbox.

I saw @ChaseRiceMusic once for like $20 in Charlotte. My review? The only way he’s selling tickets is if every other artist on the planet isn’t playing live shows. Oh look he did it 🙄

That last one is a burn isn’t it? I guess at this point now there’s going to be a huge debate about whether it’s cool to do stuff like this, but I think given the explosion of infections in the US since people started going to bars and clubs again, you’ve really gotta say that we shouldn’t be doing those things. Stay in your own house or meet people outside in the park – it should be obvious.

For more of the same, check out this shopper battering someone with a sausage for not wearing a mask. Fair play really.