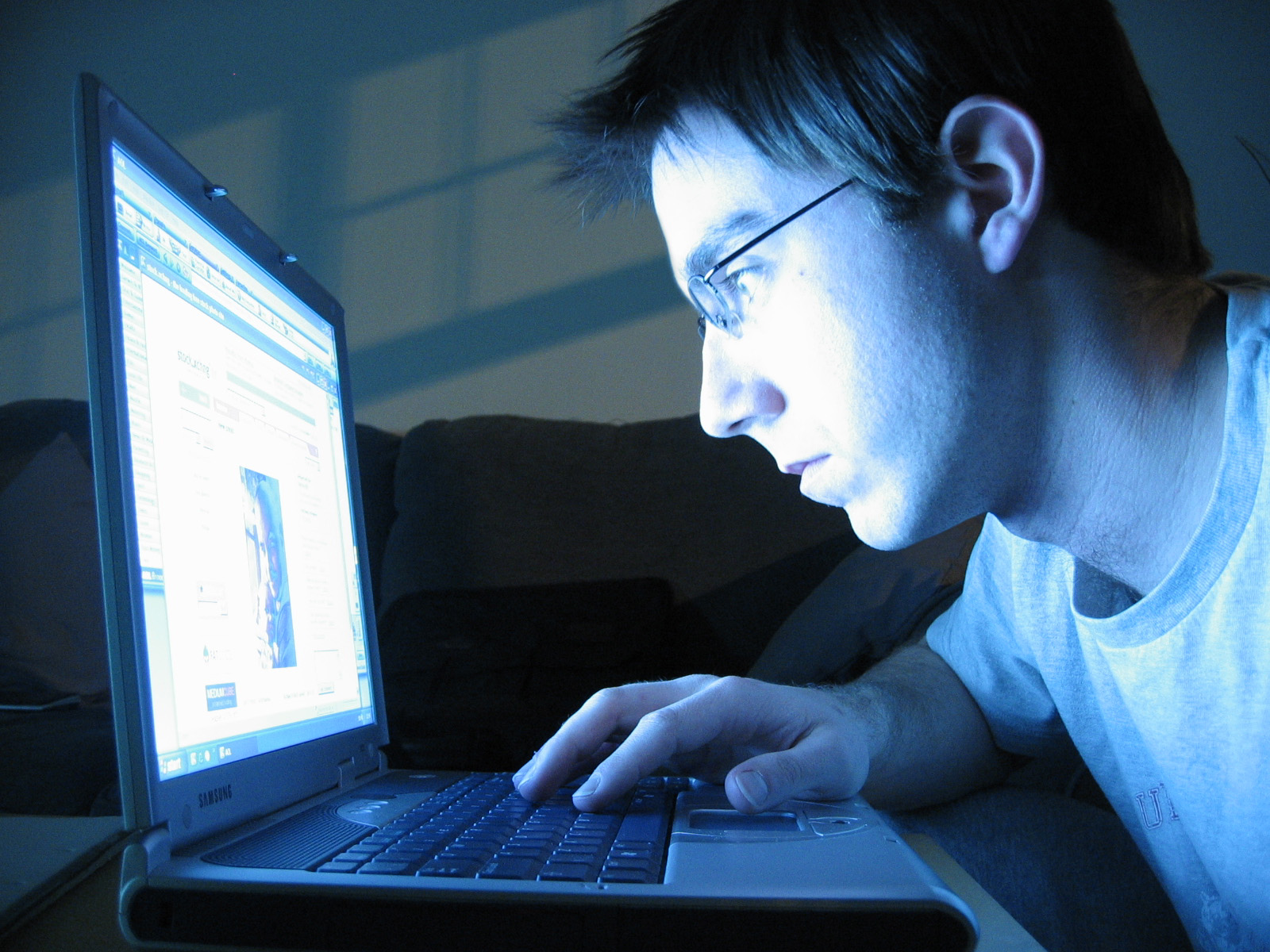 Over in Utah, a guy called Chris Sevier has filed a lawsuit against the state after his application for a marriage license to celebrate his nuptials with his computer had been denied. Of course someone who wanted to marry his computer would take it to the next level after he was originally told that was a stupid idea. Get a life (and a girlfriend already – or a sex doll) dude.

Anyway, Sevier (pictured below) had the following to say about his situation:

This is not a game, OK, this is not some kind of funny scenario.

If it’s legal for same-sex couples to marry, all other forms of marriage should be legal too.

Legalizing same-sex marriage is like turning religious beliefs into law because there’s no scientific proof that homosexuality is a genetic trait. 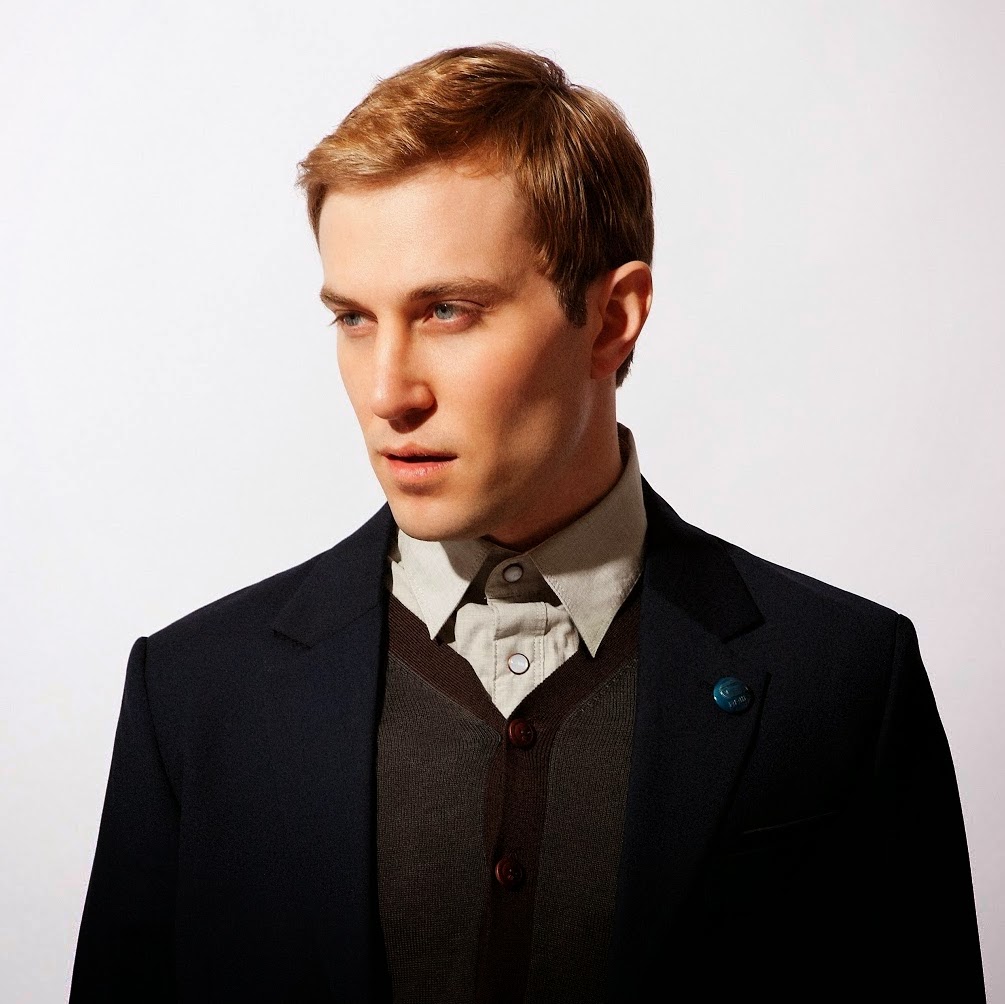 Right. So it sounds more like Sevier is protesting against gay marriage in a completely stupid way rather than actually wanting to marry his computer because he’s in love with it. I’m not sure which of those two things is the weirder, but when asked if he was sexually attracted to his computer Sevier came out with the following bizarre statement:

Whatever a person has sex with they can bond with.

So is Sevier having sex with his computer somehow? It kinda sounds like he is, or otherwise he would just come out and say that he wasn’t surely?

And more to the point, how do you have sex with your computer? Just jerk off in front of it? Or try and jam your dick in the hard drive or something?

Having said that though Sevier, says that if the Supreme Court (yes, the fucking Supreme Court) nullifies their ruling and redefines marriage as a union between a man and woman then he wouldn’t want to marry his computer anymore. Kinda makes you think he’s just got it in for gay marriage really doesn’t it? How long do you think it will be before it turns out that he’s actually homosexual himself?

Is this as stupid as the guy who actually married his smartphone a few weeks ago though?