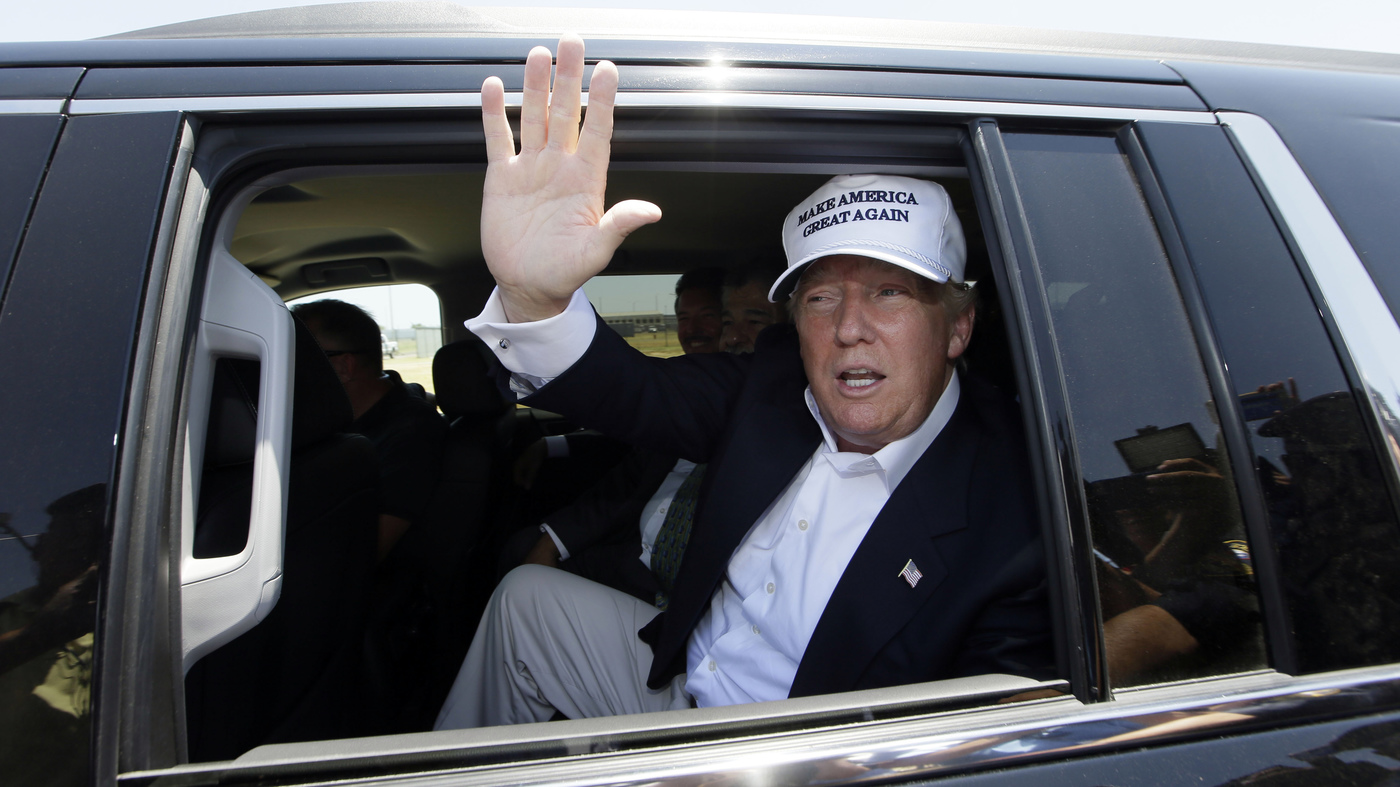 Being President of The United States is obviously one of the most important jobs in the world, and as such it’s integral that whoever is currently fulfilling the role is protected as best as possible whilst performing their day to day duties. Unfortunately, this happens to be both a logistical and financial nightmare.

The video below explains the process by how the President travels anywhere and it looks absolutely insane. I hope the person that sorts it out gets paid a lot of money because there’s a lot of pressure on him to make sure that nobody gets hurt or assassinated. Indeed, the whole process costs $2614 a minute so I doubt he’s compensated poorly for his efforts.

The video is 12 minutes long which gives you some idea how crazy a process this is:

In stark contrast, it’s important to remember that the Dutch Prime Minister travels around like this: 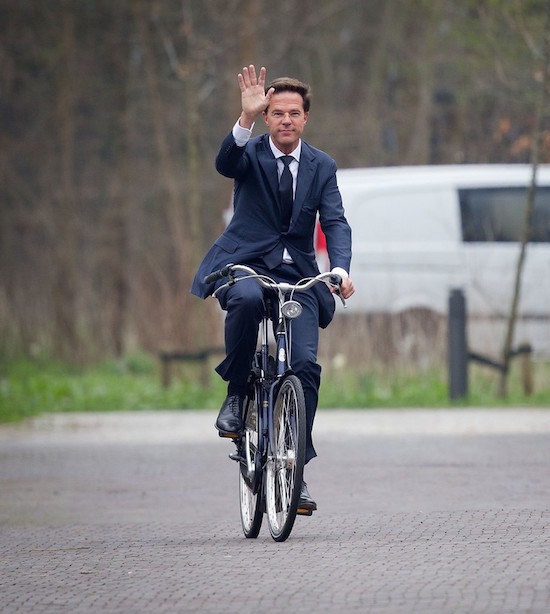 That might seem cool, but in all honesty nobody even knows that dude’s name or cares what he does, and nobody is going to try and assassinate him either. Travelling around on a little bicycle reflects his importance in the grand scheme of things, and given the amount of psychos (or completely normal people depending on your POV) out there who have probably wanted to try and assassinate Trump, Obama, Bush and even Clinton, it probably makes sense to spend so much money on protecting them.

For more assassinations, check out these 12 photographs taken immediately after them. Chaos.