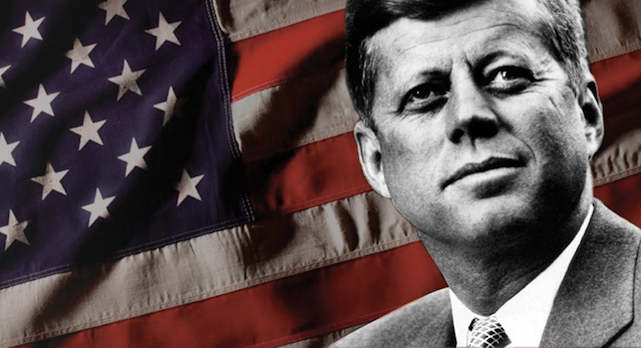 High profile political assassinations don’t tend to be as common as they once were in the past these days, and that’s something we should be thankful for as every single one of these shook the world to its core. These pictures capture the uncertainty, horror and all the other associated emotions that you would feel when confronted with such milestones in history.

I ripped all of these from an imgur account, so the descriptions aren’t my words.

Martin Luther King, Jr. was an American clergyman, activist, and prominent leader of the African-American civil rights movement and Nobel Peace Prize laureate who became known for his advancement of civil rights by using civil disobedience. He was assassinated at the Lorraine Motel in Memphis, Tennessee on April 4, 1968, at the age of 39.