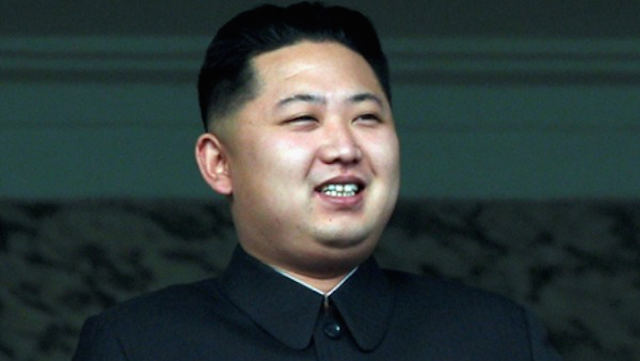 It was confirmed just after The Interview was cancelled for good.

According to statements made to several reliable news networks – including the New York Times, CBS, CNN and NBC – the U.S. government have managed to determine that there are several ‘linkages’ between North Korea and the Sony hacks that have dominated news headlines in the past couple of weeks. Quite how they’ve managed to determine this – and whether layed off Sony I.T. employees were also involved – hasn’t been disclosed, but they’re seem certain that the hacks definitely originated in North Korea.

Right now, the Obama administration is still torn on how to reply to the hacks as there are a number of problems with each course of action. On the one hand, they could directly confront North Korea but, aside from the fact that this could lead to World War III, it may also mean that they would have to reveal their evidence against the country and how they were able to trace back the sources of the hack there. 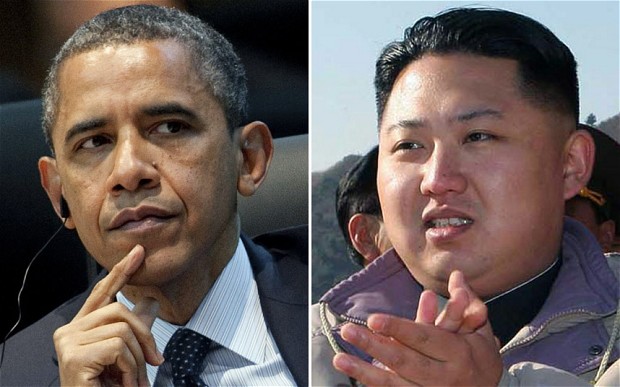 This might not necessarily be information that they want in the public eye, as anyone who has ever watched 24 could probably appreciate. There is also the very real issue of what consequence they could threaten which wouldn’t escalate the issue into the kind of fully blown conflict that North Korea craves.

The other option is to sit on it and not do anything, but you can’t really have the world superpower getting owned like this over something as inconsequential in world politics as a movie. I mean what ‘s going to happen when there’s actually some serious issue going on between the two countries? Obama had better think up a good way to respond and fast, because this isn’t going away anytime soon and something needs to be done at least. We’re just not sure what.