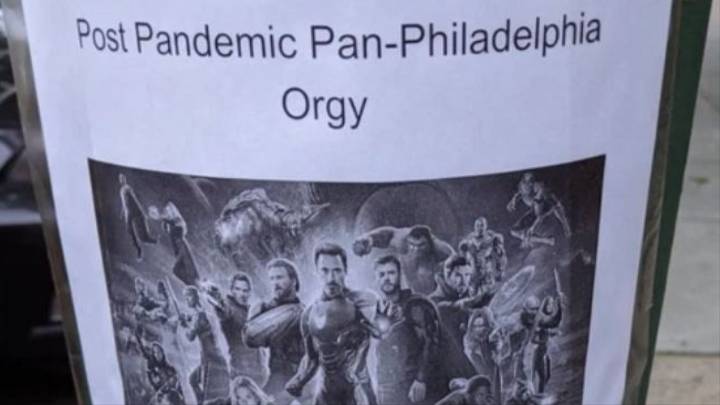 Something to look forward to in the future.

What are you looking forward to when the lockdown is finally over? A BBQ? A holiday? Maybe a second wave with a massively increased death count?

Here’s what Bob had to say about it: 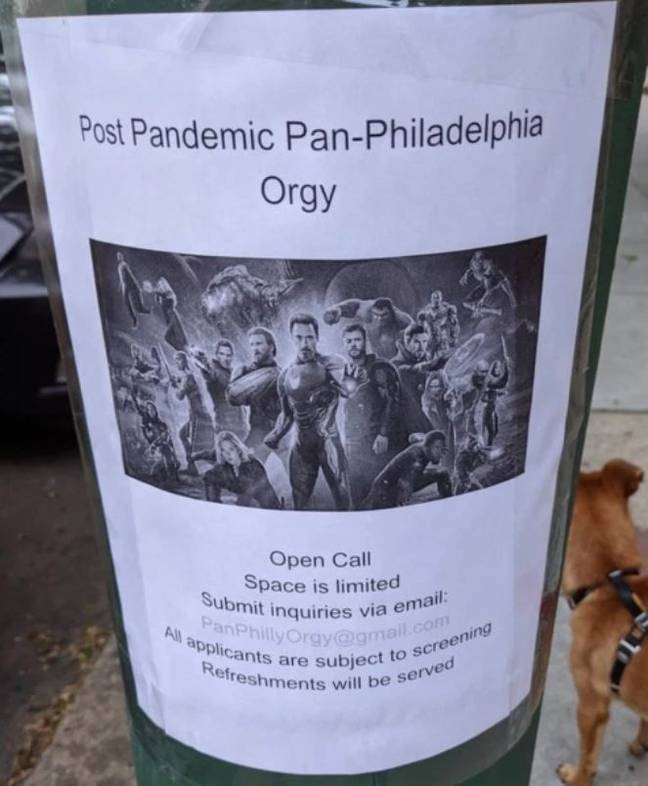 This would be new territory for us, but it’s something that we’ve been open to.

Humanity is currently in the middle of the largest dry spell in all of history, that’s what inspired the flyers.

I identify as heterosexual but open to new experiences.

The demand is overwhelming. A lot of messages are just, ‘Is this real?’

I think we turned down some people at the beginning because we didn’t realise we were for real..

We don’t know what the future holds for us. We just want something to look forward to.