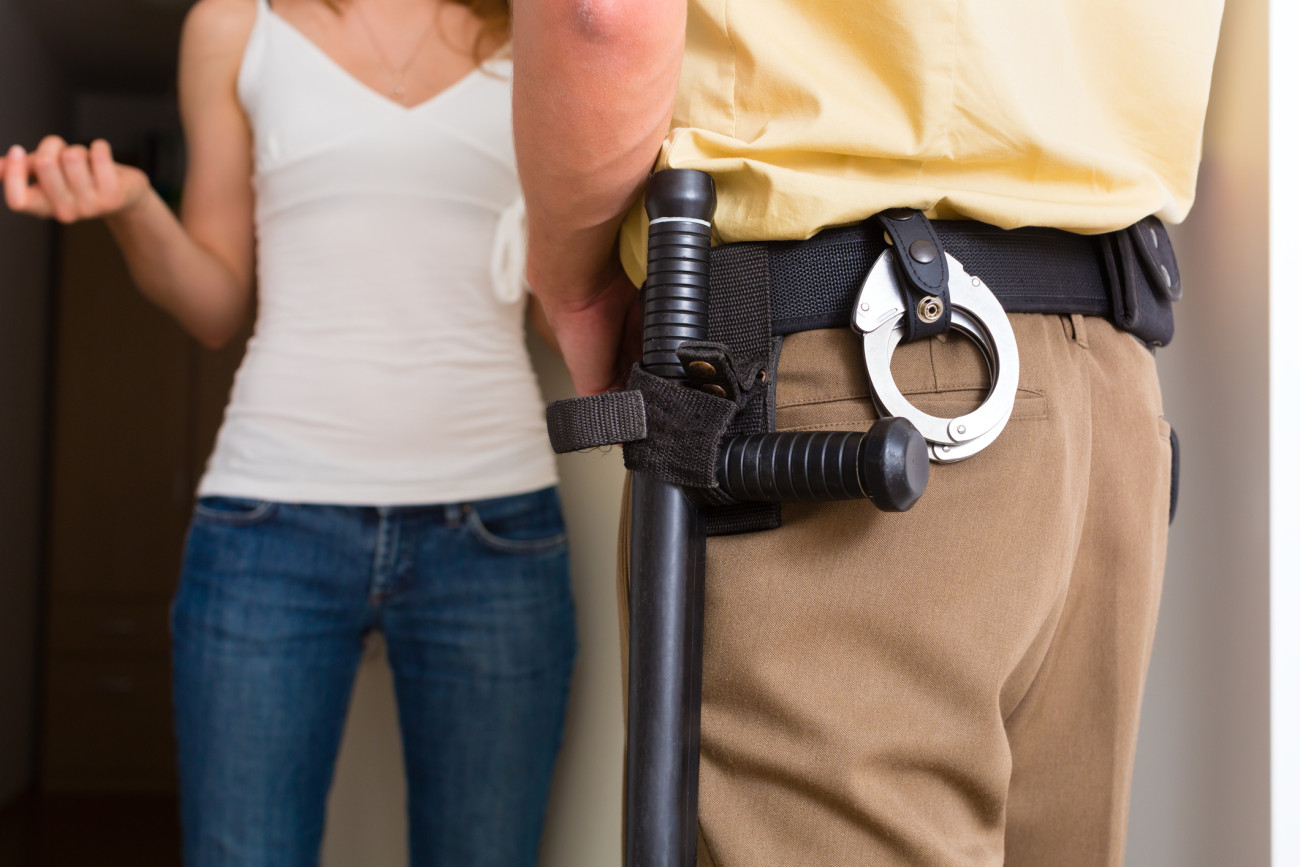 The event was organised as a website launch in Barcelona and eight people were arrested after one of the supposed guests tipped off police that the event was going down. Normally I would call that guest a grass or a party pooper, but on this occasion I’m going to say that they acted responsibly and took the right course of action. Nice one. 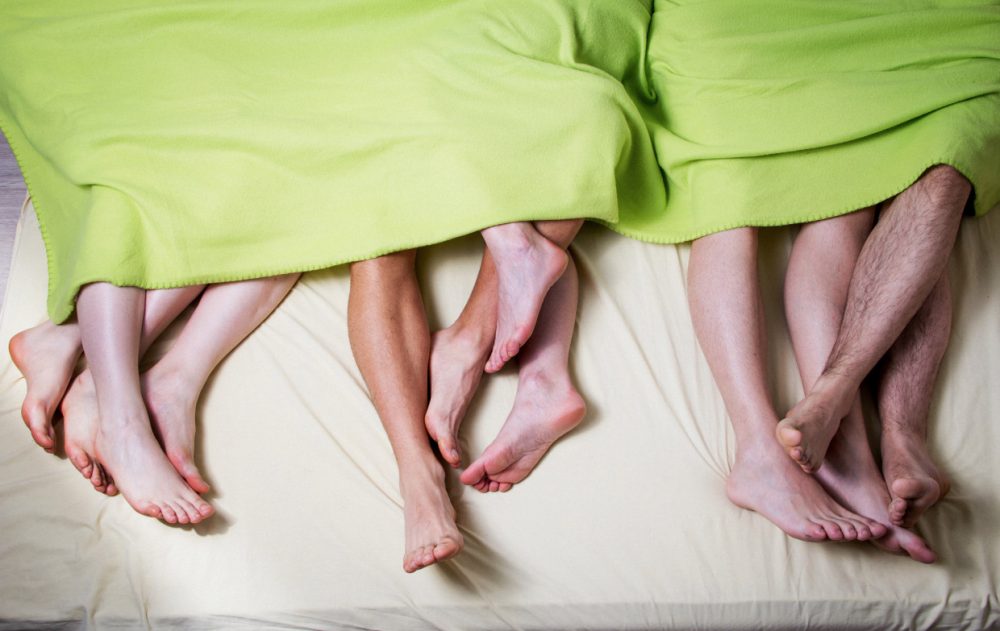 Police reported that they seized liquid ecstasy and cocaine at the venue and that twenty further people were scheduled to show up during the planned week long romp. Kinda makes you wonder where these guys managed to find all these drugs when the country is supposed to be on lockdown, but I guess that’s probably the least of our worries at this point.

For more of the same, check out these Oxford students organising a similar event a couple of years ago. Was fine back then but just a bit on the depraved side.