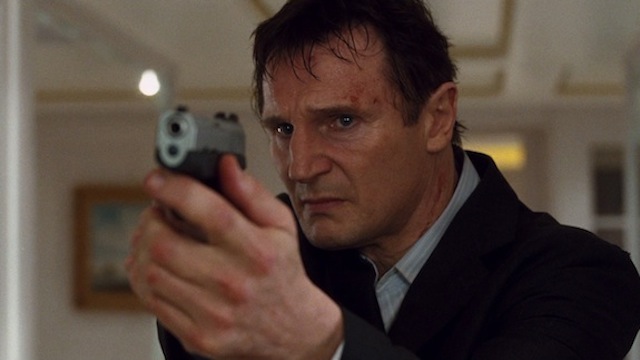 Check out some of the best upcoming movie trailers including Liam Neeson’s Non Stop and the 300 sequel.

No good films out at the mo? Not to worry – there will be soon:

Two of the Ocean’s 11 team plus Bill Murray and John Goodman in a race to recover famous works of art stolen by the Nazis before Hitler destroys them. Sells itself.

What’s everyone in the world who has a brain’s favourite film of all time? That’s right – Taken. Well now take Liam Neeson and put him 40,000 feet in the air and let him do his thing in the sky. Definitely catching this one.