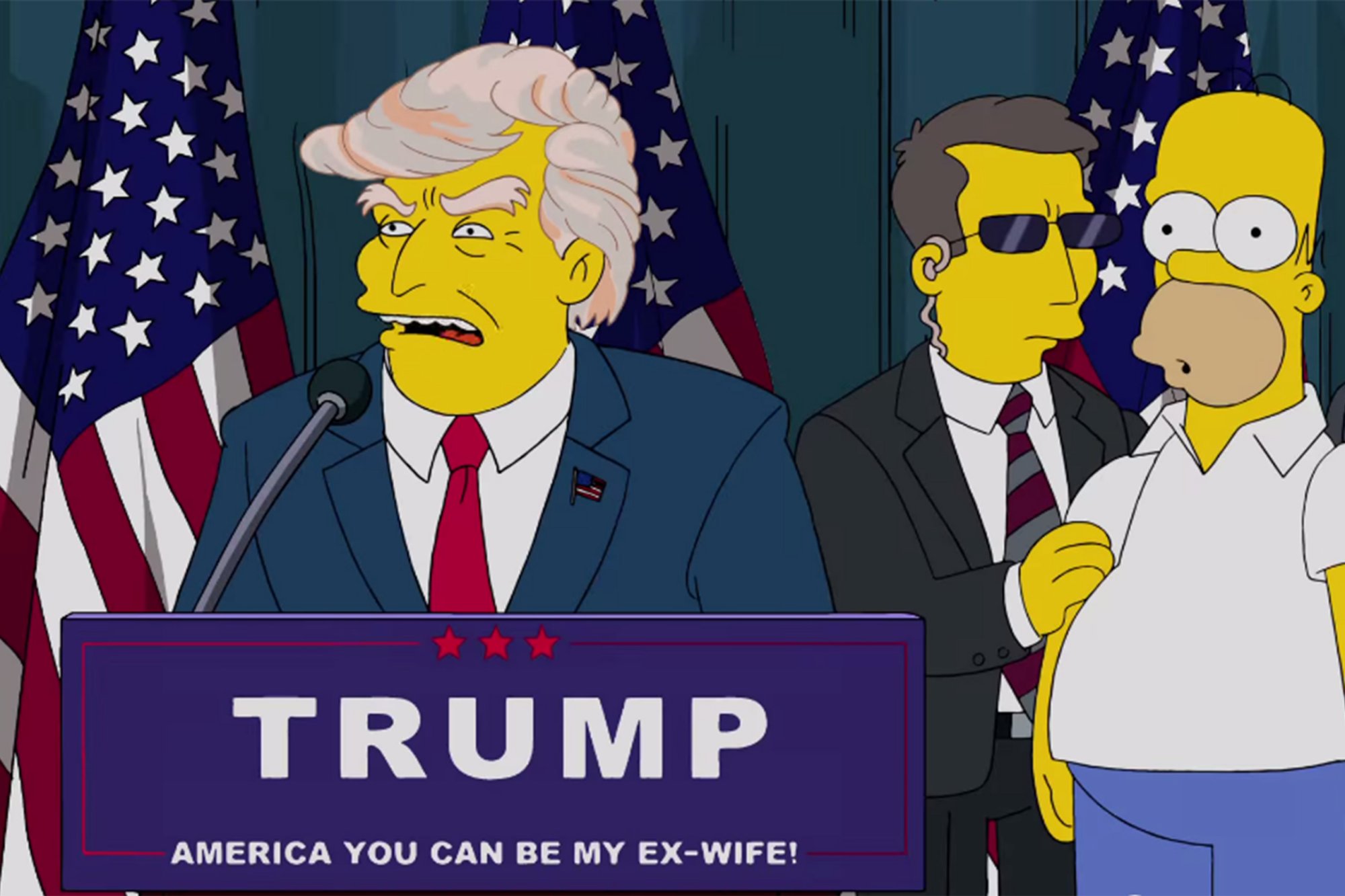 So that’s how they do it.

‘The Simpsons’ is probably the most loved cartoon in history and with the fact that it predicted the Donald Trump presidency back in 1999, the spotlight has been thrown back on its propensity for actually managing to somehow predict the future.

As well as the Trump Presidency, since its beginnings in 1989 ‘The Simpsons’ has managed to call the following events:  9/11; the Ebola outbreak; the mass of the Higgs boson particle and the outcome of the 2014 Super Bowl. And now Dr John Donaldson from the University of Glasgow’s Philosophy Department is setting out attempting to explain the show’s ability to do this.

Donaldson is offering a one day course entitled “D’oh! ‘The Simpsons’ Introduce Philosophy” – here’s what he had to say about it: 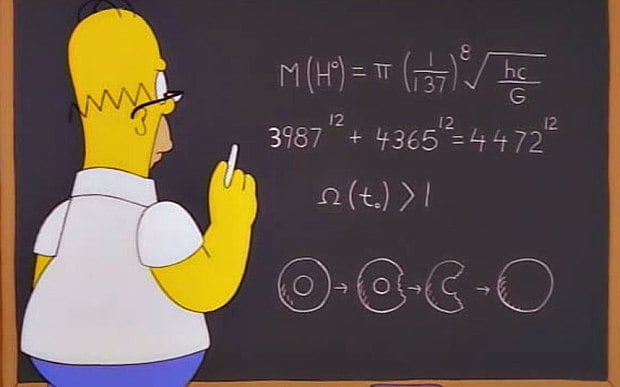 The course will explore a range of philosophical topics from ethics to political theory, using the animated TV show as a guide.

The Simpsons appears to predict the future so often because it’s a show about life. It deals with situations close to our own hearts and touches on themes we see in our day-to-day lives, so it’s unsurprising that some of the things they touch on can become a reality.

Coincidences happen. ‘The Simpsons’ set out to make a joke about Donald Trump because it seemed so ridiculous, and it just so happened that political circumstances changed to the point that someone like Trump could become president.

Since the show has been running since 1989, it’s been going so long that parallels between it and real life are now par for the course.

Call me crazy but I’m not sure that that actually explains anything about the show predicting the future – just that it’s basically a coincidence and if you try and make enough jokes about the future, chances are one of them might come true. Sounds like kinda a tinpot course, but maybe I’ve got to take it to find out the actual truth about ‘The Simpsons’ and the future.

For more on America’s much-loved family, check out this Simpsons movie reference supercut. There’s a lot in there.