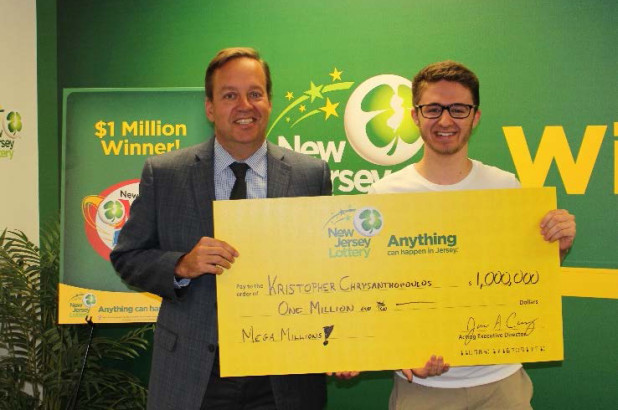 Why can’t this happen to me?

A uni student over in New Jersey was being lectured in the car by his dad about getting a summer job when he decided to check his Mega Millions lottery ticket – and found out he’d won a cool $1 million.

Kristopher Chrysanthopoulos, 20, bought the ticket but didn’t check his numbers until two days after the draw when his dad was driving him to lunch for a father/son chat about getting a job.

They didn’t even get to lunch before his dad started giving him an earful, and so Kris thought this was as good a time as any to pull out his ticket and check the numbers on the NJ Lottery app. He screamed:

After Kris’s dad pulled over to make sure Kris wasn’t winding him up, they headed to the closest newsagent to verify the results and Kris had indeed won himself $1 million by matching five white balls. Result! 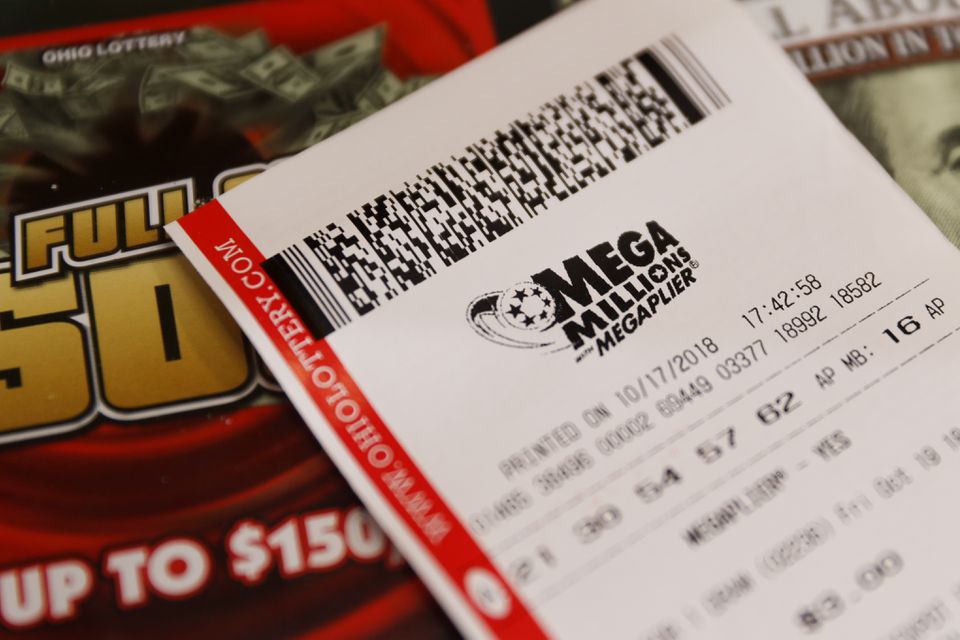 Obviously fantastic news for this kid but at the same time, how gutted is he to have missed out on the final ball? Literally one more Mega ball would have netted him $413 million instead of $1 million.

OK sure $1 million is a shit load of money but remember America taxes its lottery winners (lol), so he’ll end up with closer to $500,000 by the end of it. It’s almost not even worth the headache of wondering what could have been if he’d matched the Mega ball. I’ll bet he’s losing sleep over it right now.

So yeah, probably best that Kris still goes out there and gets a job. After all, winning the lottery isn’t all it’s cracked up to be – just ask Jane Park, the youngest UK Lotto winner in history.