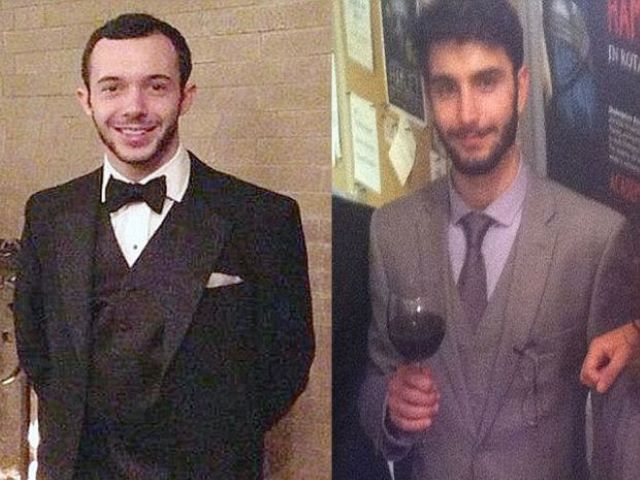 He grabbed a knife from a nearby nightstand and stuck it in Alex’s neck, and while the girl frantically called police he jumped out of the ninth-floor window of the off-campus flat and died. The girl was unhurt throughout the ordeal.

Alexander says he remembers sitting there bleeding with the girl pressing a white T-shirt to the wound in his neck, while Tyler paced back and forth apologising and then threatening to jump from the window. Alex says he didn’t see the jump itself, but Tyler’s body was later found on a third-floor terrace six floors below. 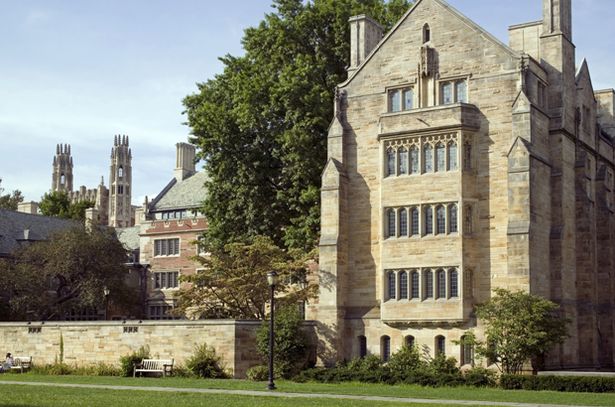 For more threesomes gone wrong, check out this story about the stripper who used her underage cousin to extort $3 million from her rich lover.