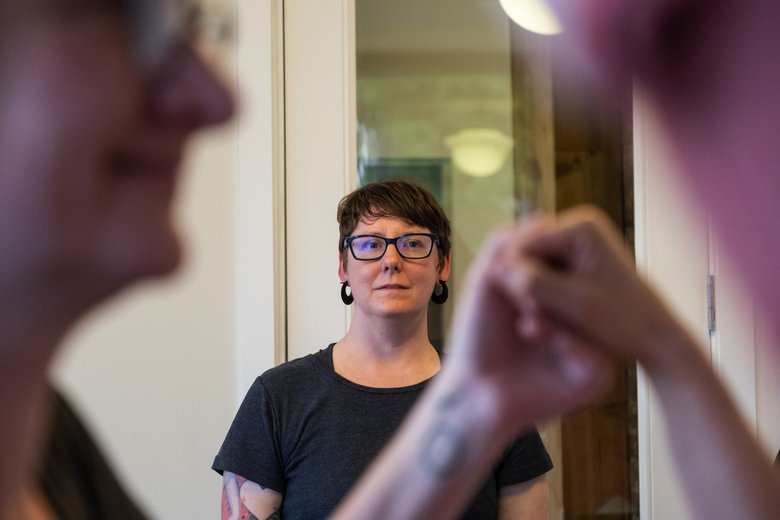 Over at Rainer Beach Yoga in Seattle, one woman is offering an ‘Undoing Whiteness’ yoga class designed to ‘unpack the harmful ways white supremacy is embedded’ in every white person’s mind and soul.

Laura Humpf, who herself is white (lol), says:

I was seeing white people show up in yoga spaces in racist ways.

I stand behind white people needing to talk to other white people on how to undo whiteness. Can I keep refining it and doing it differently and better? Yeah, and I will forever and ever. But I believe in this space as one tool. 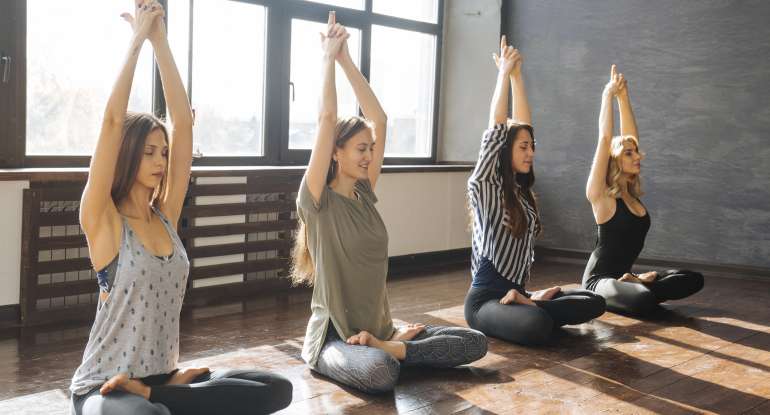 Laura’s yoga studio previously hosted classes where whites were asked not to attend, but I think she realised that was a poor business decision and so decided she would run a class educating white people on their toxic whiteness instead.

Indeed Laura thinks that yoga is one of the wokest ways to get white people thinking about the ‘pathology of whiteness’, which is pretty funny because nobody is more white than than the ladies who go to yoga classes to relieve stress and meditate. 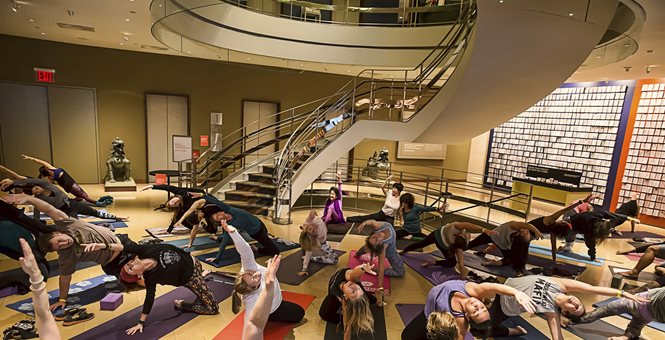 So I take it this a whites only class? How progressive. 🤦🏽‍♀️

Nah, nothing racist about that.

I believe they have a vending machine there as well pic.twitter.com/6hxgu065tn

I’m sorry I’m all about doing my part to further my open mindedness but this is too much wokeness for me.

This is the complete antithesis of yoga.

Despite the backlash it sounds like Laura Humpf is in this for the long run and wants to see how many white people she can get to think about their whiteness through yoga. If it takes off she could start putting out ‘Undoing Whiteness’ merchandise and make some extra bob on the side. Maybe she could also open up an anti-whiteness nail salon as well? How about Undoing Whiteness crossfit? You can literally apply it to anything and everyone will think you’re super woke and progressive.

How long before someone even more woke than Laura accuses her white ass of culturally appropriating yoga from India? Even the ultra loveable Selma Blair isn’t safe, and all she did was put on a head wrap.