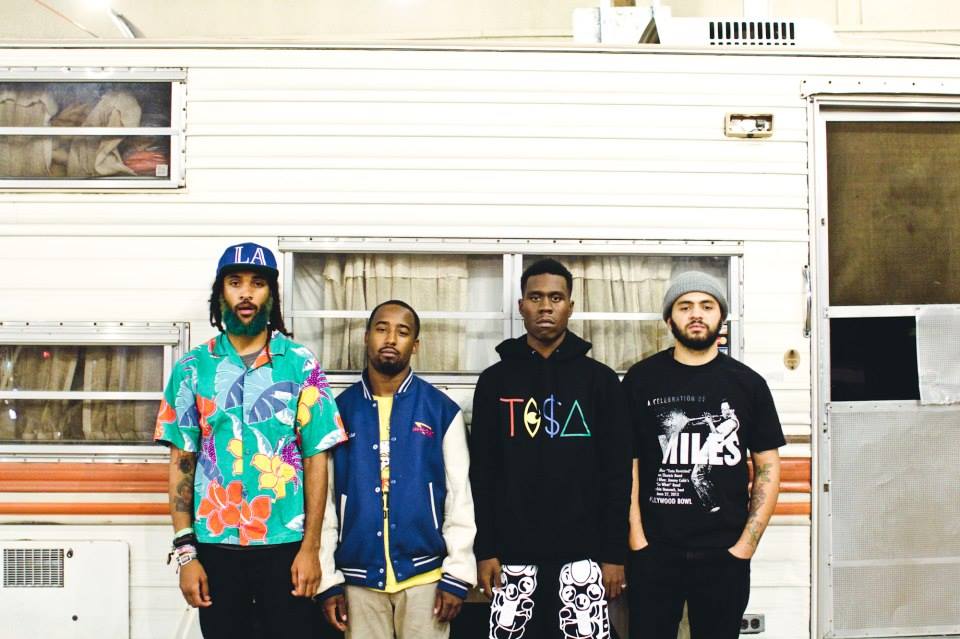 These guys are far from underrated, with the likes of Pharrell on their wave, but a little more love never hurt anyone, eh?

To be honest, none of the rappers featured in our series are truly underrated. They all have large fanbases and you could say they are simply known and rated by only the people who matter most. So see this all as a celebration of artists that people like me really should write about, and this the sort of content people like you should be reading. Let’s view the term ‘underrated’ for what it truly means. It does not mean a lack of success, it does not mean undiscovered talent either; instead it underlines the fact that someone or something still has space for more recognition and just a little more leg room in their backseat position within the 4-door media wagon.

Underrated Rappers You Need To Know About: Metro Zu

Underrated Rappers You Need To Know About: Denzel Curry

Underrated Rappers You Need To Know About: Edgar The Beatmaker

So, with that out the way, let’s bring our attention to Overdoz. A four-piece from Cali who really prove testament to my mini-sermon I just spouted. These guys (Joon, Kent, Cream and P) have some great jams, engaging videos and an overall persona that oozes coolness. That last bit may make me sound like a nerdy, bucktoothed teen girl staring longingly at people with friends whilst gripping my books in an attempt to dull my beating heart but it’s the honest truth so I’ll shrug off your judgements.

I’ve compiled five of my favourites just for you, same as always, and we shall begin right after the jump…

When I first heard the introduction to this I had to conclude that it was probably one of the most annoying skits I’d ever had to endure in music history. But there is a story behind it. Apparently it is an actual recording that [either Joon or Kent] received on his phone. I heard this somewhere, but can’t remember, find or source it for the life of me. That shouldn’t matter though as the best stories are often hard to pinpoint in origin (said every religion ever). Anyways, according to myth, he claims he has no idea who it is or what she is talking about — and that’s pretty darn funny. After knowing that, I let it slide and sometimes, I even sit through it. Context is a beautiful thing.

I’d say for the sake of this article, and the insight I’ve just cast upon it, listen to the whole damn track. But if you’re in a hurry — the good stuff starts at 1:08 mins. It’s actually quite refreshing to have a song which depicts a woman using a man for social gratification as sometimes rap music has me to believe that men are stupid creatures who think that we are not savvy to their usually flimsy plans of deception they embark on in an effort to get the V. I’m sure there is a plethora of equally stupid women whom these songs I speak of honestly do ring true for but this track provides a flipside where it is possible for a man to be savvy to her usually solid Oscar-worthy plans of deception she had embarked on in an effort to get the D (or alcohol and weed in this case). Unless you’re Drake*, the rap industry doesn’t like men to have the ability to get their feelings hurt or be made a fool of — so this admittance just makes Overdoz feel wonderfully human.

*My concern for the woman Drake yearns for in every track grows daily with his continuing success. I hope she’s safe, wherever she is.