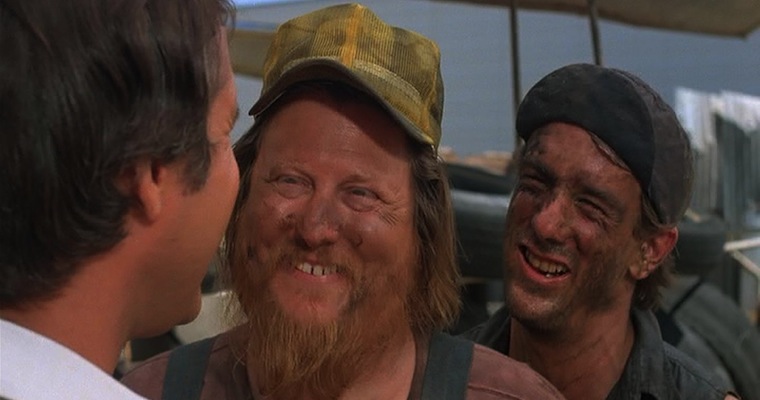 Thank the lord I’ve never had to go through shit like living next door to the lowest of the low scumbags like the family in this video.

Filthy fvcking redneck racist bastards. That’s what these cunts of neighbours are.

Thank the lord I’ve never had to live next door to scumbags like the family in this video. These guys take it down to a whole new level. Playing music too loud, not hiding the smell of bud, having parties, setting frying pans on fire, it’s probably happened to/we’ve been guilty of and yeah, we probably felt bad for a little bit and even may have knocked on round our neighbours to say sorry the next day and invited them over for a doob. but the way the neighbours go on in this video makes that stuff look like a beauty spa experience.

Just check it out, and be thankful you’re not living next to filthy smegma ridden crusty ass hole goat fvcking inbreds like this.

How To Ignore Your Neighbours Having Sex

Justin Bieber Spits On His Neighbour